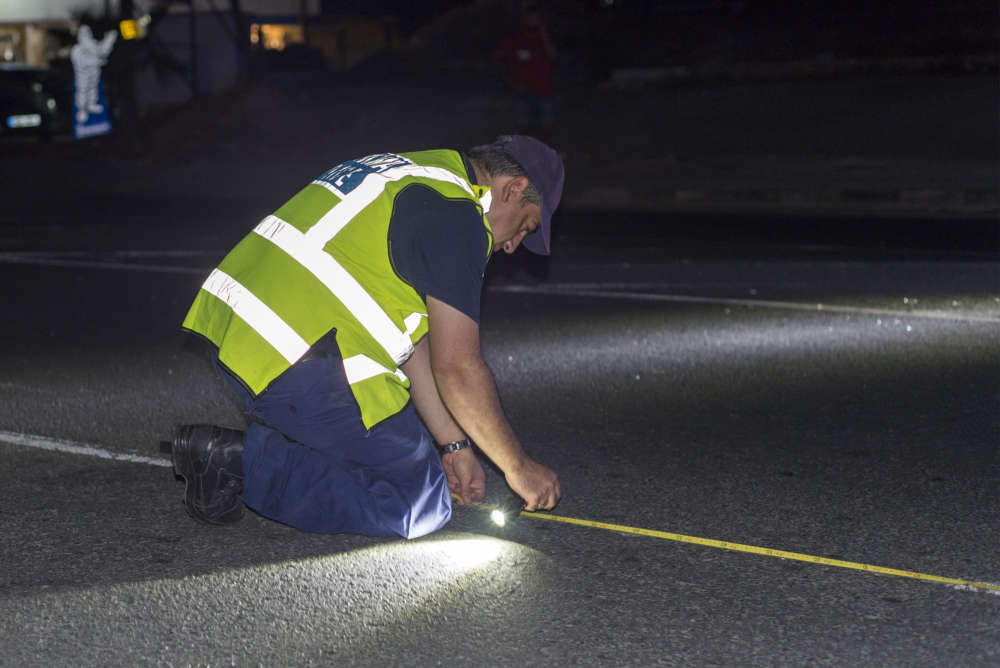 The street lighting on April 1 Street in Ayia Phyla where a pedestrian was killed after being hit by a car on Tuesday was upgraded in March 2018, Limassol Municipality said on Thursday.

It was replying to media reports that the street was badly lit.

In October 2017, police had written to the municipality asking for lighting at specific locations on April 1 street to be improved. In December the municipality asked the Electricity Authority of Cyprus to upgrade the lights and this was done on March 12, it added.

“With the replacement of the lights there was no further communication from the police regarding inadequacies as regards street lighting in the area,” the municipality added.