Limassol mulls use of drones to tackle mosquitoes 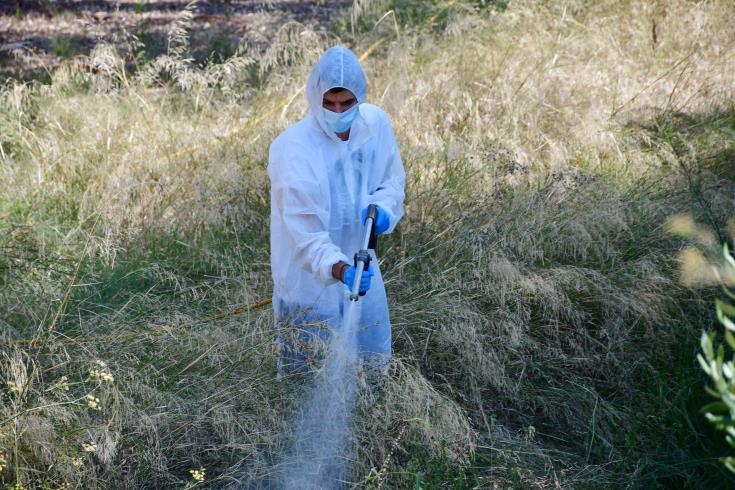 Limassol Municipality is considering using drones for targetted spraying against mosquitoes in anticipation of a more severe problem this year, Mayor Nicos Nicolaides told the Cyprus News Agency after a meeting on Thursday.

He said that because of the abundant rains, the problem with mosquitoes is expected to appear earlier and be more acute. Ccompetent departments are already at work to address the issue.

“This year we have foused on some issues which are part of an operational plan concerning accessibility to the target areas, cleaning of the access and hiring additional staff for mosquito control programmes which have already started by the state, the municipality and the British Bases,” he said.

At the recommendation of the University of Athens agricultural school, there are thoughts of using drones to spray in inaccesible areas.

“We are not talking of aerial spraying but of targetted spraying at low height,” he said.

A proposal will be submitted within 10 days as to the availability of drone services and how effective they can be for difficult to access areas, which will be mapped.

Depending on the proposal, Nicolaides did not exclude a pilot programme to use drones against larvae being launched this year.

In addition, he said that 10 special traps used last year had been effectiver and efforts will be made to use even more this year.

An information campaign is to be launched to brief the public on what preventive measures they can take.

Taking part in Thursday’s meeting were representatives from the health services, the forestry department, the public works department, the Limassol sewerage board, the district office the agriculture ministry, the British bases and community councils.

By In Cyprus
Previous articleAbout 500,000 EU citizens yet to apply for UK residency after Brexit
Next articleCABS: Crime against wild birds in Cyprus ‘out of control’