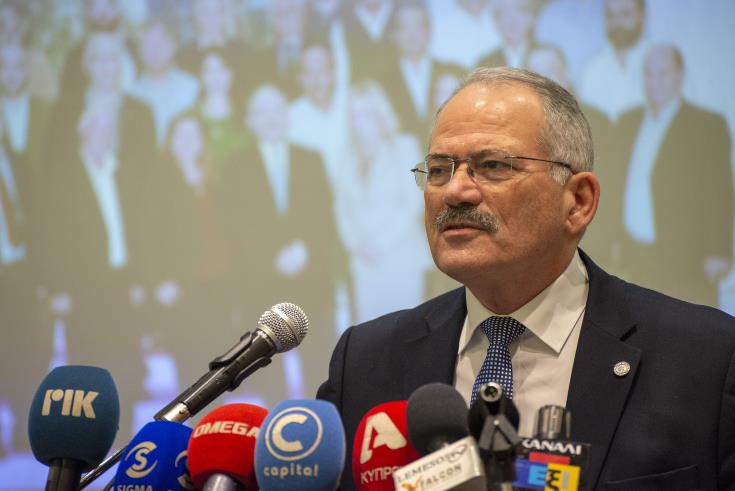 Limassol Mayor Nicos Nicolaides on Tuesday said the municipality’s goal is for the coastal city to be regarded as friendly, green and smart by all citizens and businesses.

He was presenting the 2017-2019 three-year evaluation report on projects which are completed or in the process of being drafted or implemented.

Limassol, he also said, continues to grow at a fast pace and with development now directed towards the whole of the city, to all districts and sectors – including the wider urban area.

The evaluation report is presented through a 30-page-long publication which is available to all citizens.

This is divided into seven sections which list completed projects, ongoing projects and various other actions taken on issues such as social policy, culture, sport, and European and international relations.

Nicolaides also sent the message that within 2020 the Limassol-Amathus Sewerage Board will start anti-flooding construction works which are part of projects aiming to fill apparent gaps in the system. These gaps have inconvenienced the city’s residents for decades.

As regards completed projects, the Mayor referred to  the one connecting the coastal road with busy Franklin Roosevelt, and the redevelopment of Agia Fylaxeos – phase A.

Concerning cultural infrastructure, he referred to the completion of projects such as the Limassol Municipal Arts Centre (former Papadakis warehouse) and the Municipal University Library.