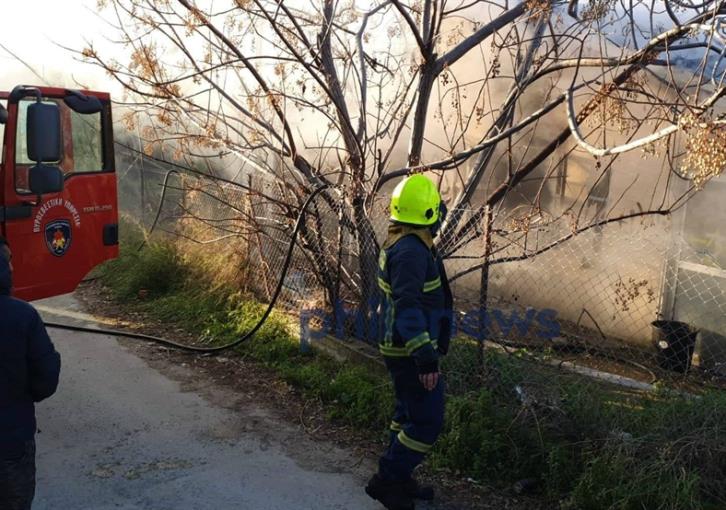 A 51 year old man suffered minor burns and was hospitalised for smoke inhalation after the mattress in an abandoned building he had taken shelter in caught fire.

The fire services responded to a fire at the abandoned building near old Limassol Hospital at 7.20 am on Saturday.

The fire appears to have started from the mattress where the homeless man was sleeping.

There was extensive damage to the walls and the roof.

He was taken to Limassol Hospital where he was admitted as a precaution for smoke inhalation.

Also on Saturday, a 69 year old man sustained burns while lighting a fire to clear dry vegetation and branches in Monagri, Limassol.