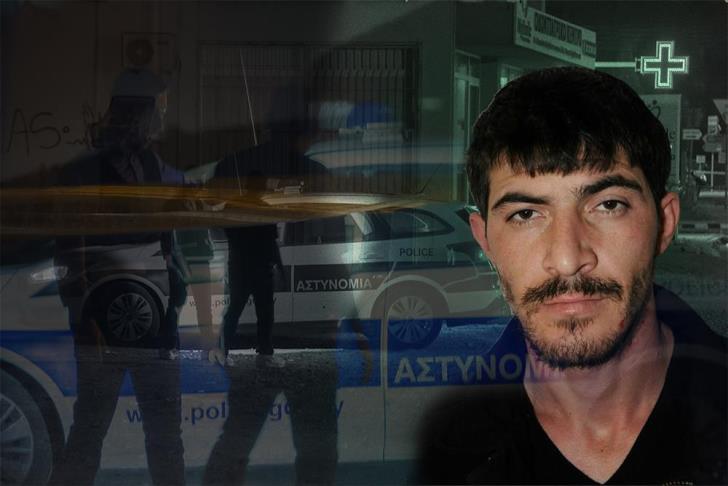 The robbery was committed at a branch of the now defunct Co-op Central Bank in Ayios Athanasios in Limassol on March 6, 2018.

He was arrested on June 3 of the same year at his apartment in Larnaca after a gigantic police operation.

Arguing in mitigation at the previous court hearing, counsel for the defence had argued that his client was not the mastermind of the robbery and had no intention of shooting or injuring anyone.

In announcing the sentence, Limassol Criminal Court said that it had taken into consideration that the crime was premeditated, that the robbers were armed and that they had stolen a car in order to make their getaway.

In mitigation, the court took into consideration that Kalogerides had cooperated with police.