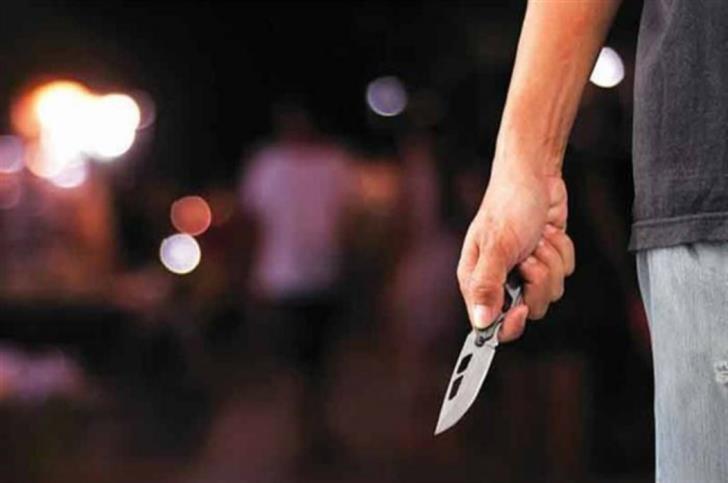 A 48 year old man is under arrest on suspicion of stabbing another man in Limassol on Sunday night.

Police said they had been informed that an ambulance had been called to a Limasol hostel to pick up a 44 year old man with stab wounds.

The man was taken to Limassol Hospital, underwent surgery and remained there over night. He told police he had been attacked by the 48 year old suspect after an argument and said the same man had assaulted him on August 11, throwing caustic liquid in his face. It was established that the 44 year old had visited the hospital at the time with redness in his eye and was referred to an eye specialist.

Police secured an arrest warrant and arrested the 48 year old at around 2 am on Monday.

He is expected to appear in court today to be remanded in custody.

By In Cyprus
Previous articleUnsettled weather with scattered showers and possibility of thunderstorms
Next articleIranian tanker caught in a standoff with the West heads to Greece, shipping data shows