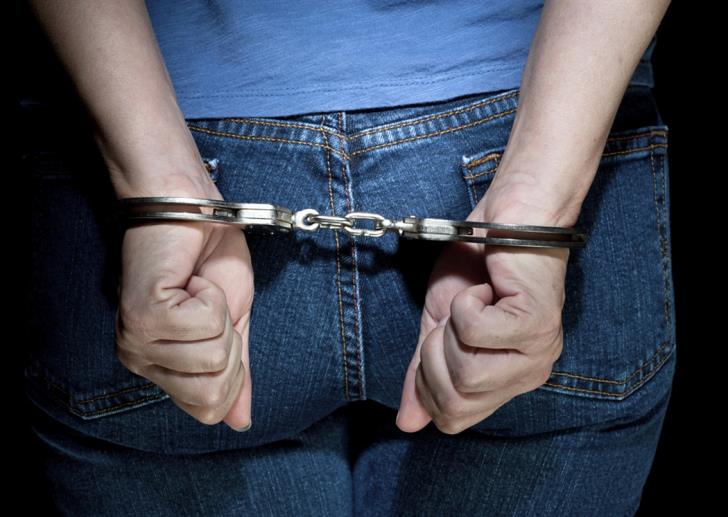 Limassol police on Wednesday evening arrested a 40 year old man after finding a quantity of duty free tobacco in his car. During a search of his apartment they found a woman who was found to be in Cyprus illegally and was also arrested.

He was arrested and his apartment searched with his permission. There police found the third country national who was found to be here illegally and she too was arrested.

Police and customs are continuing their investigation.