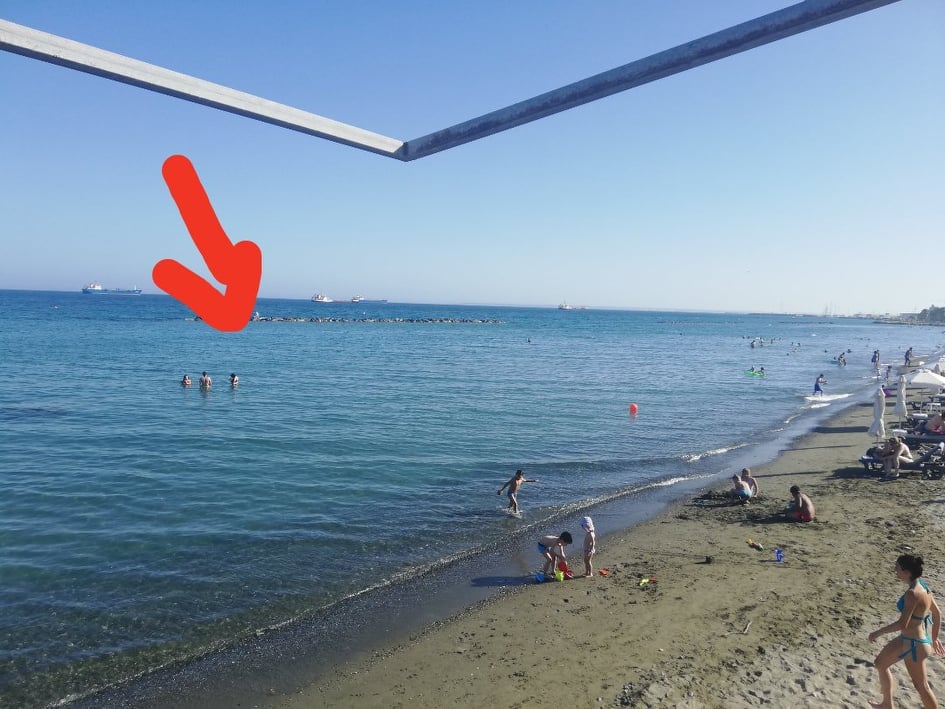 Two swimmers who ran into trouble near a central Limassol beach were rescued by lifeguards on Monday, the second incident in the coastal town today.

In a post on Facebook, the Limassol Lifeguard Unit said the incident occurred around 5 pm, off a beach opposite Limassol zoo.

It said that the people were at risk of drowning and were safely brought to shore by lifeguards.

This was the second incident in Limassol today. A nine year old boy is in critical condition in the ICU of Makarios Hospital after he was found unconscious at a depth of one metre, about 1 km from the CTO beach.