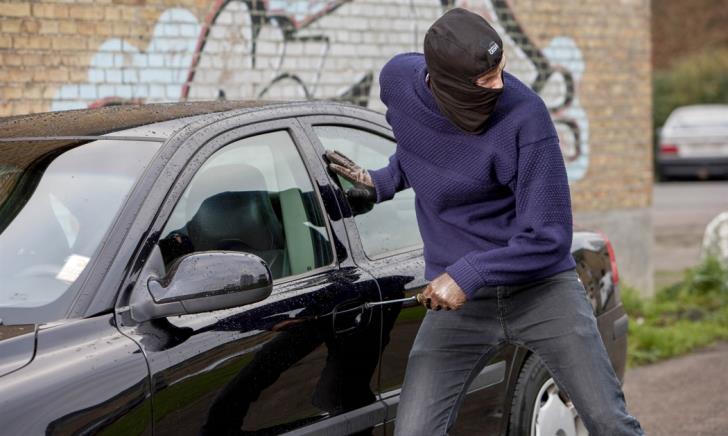 More than 350 vehicles are stolen in Cyprus every year, two thirds of them are later found by police. Some are never found, either because they end up at the bottom of a dam, are driven across into the Turkish occupied north, used in criminal activity and then torched or taken to pieces for spare parts.

According to a report by Phileleftheros’ police correspondent Michalis  Hadjivassilis, car thieves have a preference for certain makes.

The most car thefts occurred in Limassol: in fact the town accounted for nearly half the vehicles stolen.

Vehicles are found either by chance, after police inquiries or during police patrols using registration plate recognition technology or after a tip off. Police spokesman Andreas Angelides said that once a vehicle is reported stolen, police mobilise because there are suspicions it may be used for a crime and traffic patrols and the checkpoints and informed. He said most of the vehicles stolen are used for burglaries and thefts.
By In Cyprus
Previous articleISOP students excel at Cambridge International Awards
Next articleCySEC: €25.5m in fines in last six years