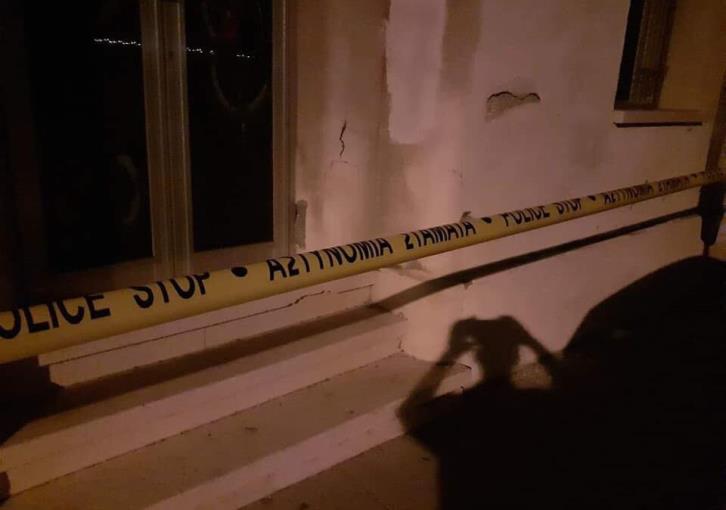 Police investigations are underway in Limassol after a decomposed body of a man was found in an abandoned building in central Limassol late on Wednesday night.

The identity of the deceased is not known, but he is believed to be homeless, possibly a foreign national. The cause of death is still not known.

The body was discovered by a passerby in an abandoned house near Heroes Square who alerted authorities of a strong smell.

Lefteris Georgiou, coordinator of an initiative group for the homeless Energo told the Cyprus News Agency that the ‘air smelled of death”. He said it was highly possible the deceased was homeless.

The scene was cordoned off overnight and investigations resumed with the first light of day.

The identity will be determined by DNA tests but there are indications the body may belong to a 57 year old Romanian. 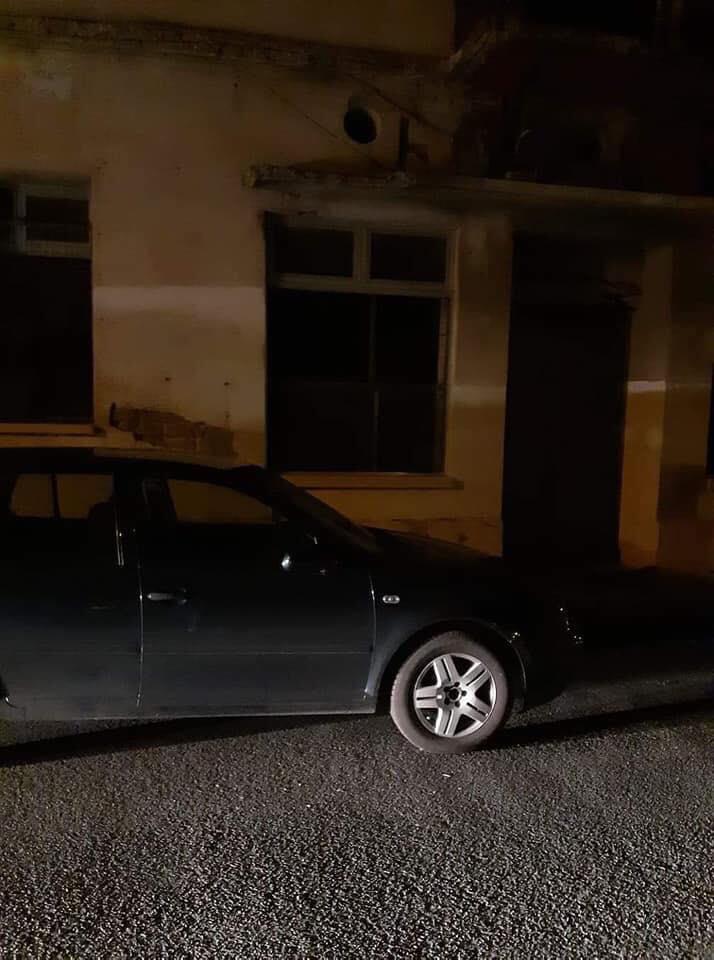