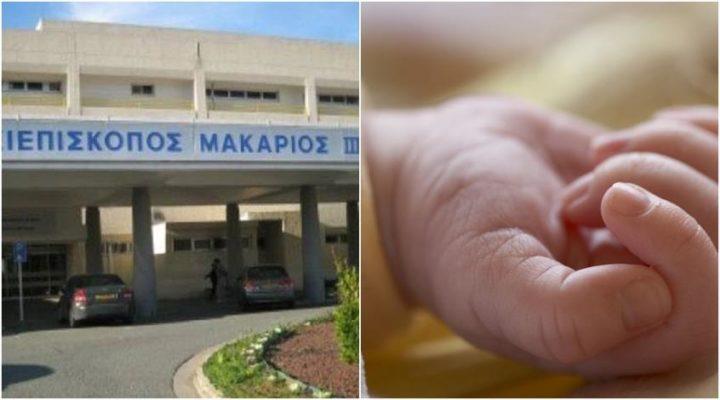 An infant with a swollen head was taken to Limassol General Hospital on Saturday around 14:00.

Its foreign parents told doctors that during the last three days they had noticed a swelling on the 13-day-old bay girl’s head.

But tests showed that the infant had suffered a head trauma, most likely a fractured skull and doctors send the infant to Nicosia General Hospital by ambulance where she will be examined by a pediatric surgeon and then transferred to Makarios Hospital in Nicosia.

When asked the parents denied dropping the baby.