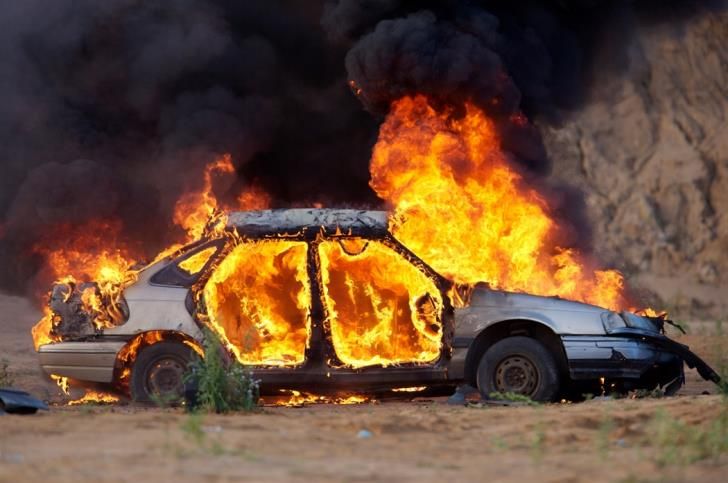 Several crimes appear to have been committed in a single incident in Limassol in the early morning hours on Monday according to philenews.

Perpetrators reportedly attempted to break into a church in Pano Polemidia setting off the church alarm that alerted the police who sped to the scene only to find that a car had also been set on fire.

Investigations found that the vehicle had been stolen from the house of its 75 year old owner, while there was also damage caused to the church’s door as the perpetrators drove into it in reverse in an unsuccessful attempt to enter the building.

Limassol CID is investigating the case.

By In Cyprus
Previous articlePaphos: Malicious damage in Tala house
Next articleTurkey arrests 94 Islamic State suspects ahead of New Year