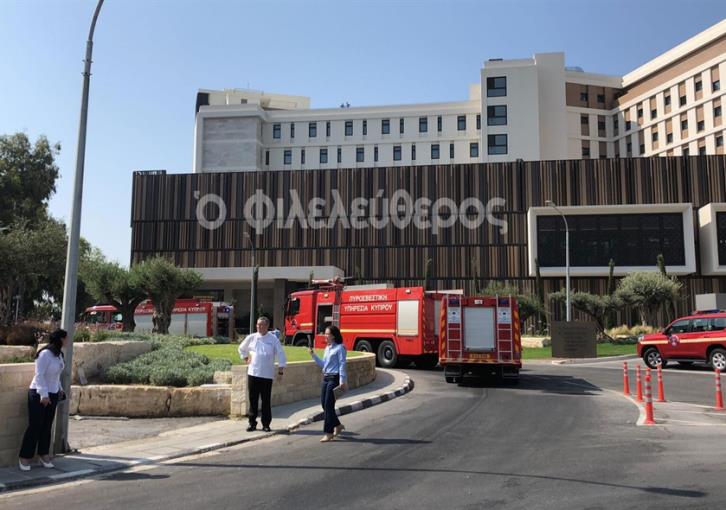 A hotel in Ayios Tychonas in Limassol was evacuated on Thursday morning because of fumes from the use of chemical products in the basement where the swimming pool engine room is located.

Fire chief Marcos Trangolas said that seven employees suffered respiratory problems and were given first aid on the spot and then taken by ambulance to hospital.

Fire services spokesman Andreas Kettis said that the fumes and a strong odour were the result of mistake in mixing two chemicals that were non-compatible.

He said that the employees in the basement had been affected by the fumes and were quickly evacuated and taken to hospital. The hotel was evacuated as a matter of precaution.

Trangolas said the area had since been cleaned and ventilated.  Fire officers were now checking all the floors and rooms to ensure there was no lingering odour and the hotel staff and guests would then be allowed to return, he added. 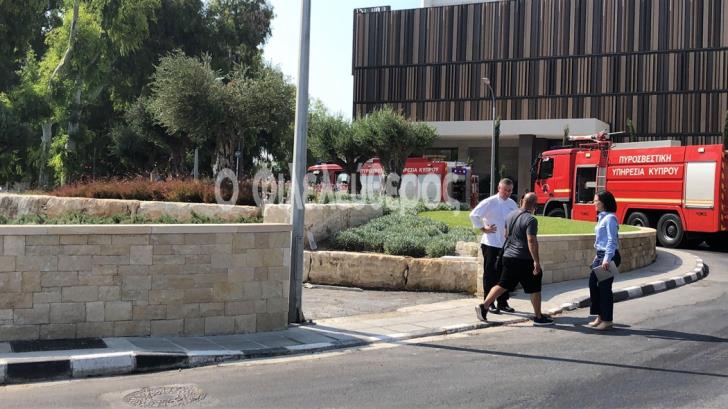