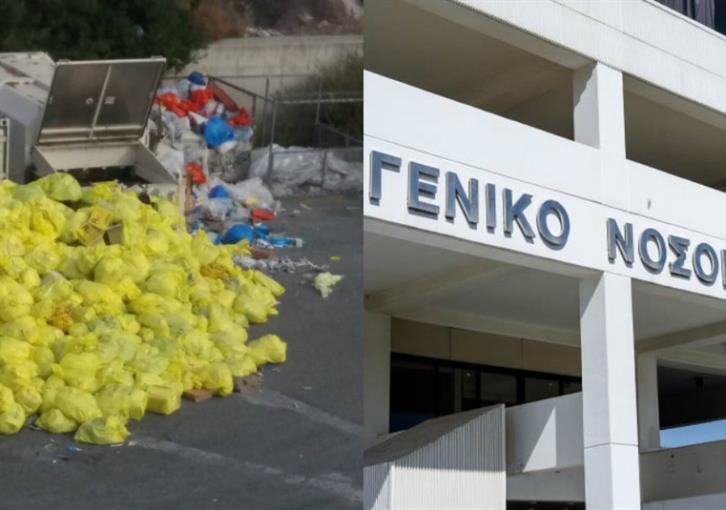 There have been complaints of  bags of medical waste piled up in the car park and broken lifts at Limassol Hospital, at times obliging visitors to share a lift with waste, and on one occasion with a dead patient, Active radio reported on Thursday.

It raised the issue with hospital director Emmelia Vounou who said that she had asked for an investigation as to how visitors ended up in a lift transporting a deceased patient.

Vounou was asked to comment on the complaints as well as photographs of piled up medical waste in the car park that were sent to Philenews.

She said a private company was in charge of removing the medical waste, and did not know why there there has been a delay.

She confirmed that one lift had not been repaired because of a problem with spare parts and these were expected by tomorrow.

“At times relatives of patients have had to share a lift with nursing staff and with rubbish bins. But they were not exposed,” she said.

And  she said hospital staff should not have allowed visitors to use a lift that was transporting a dead patient.

“The employees should have prevented a member of the public from entering the lift when a deceased person was being transported. The issue has just come to my attention and I am investigating it, ” she said.

Vounou added that a lift is now being used exclusively for the rubbish and the laundry so that the issue of members of the public being present does not occur again. 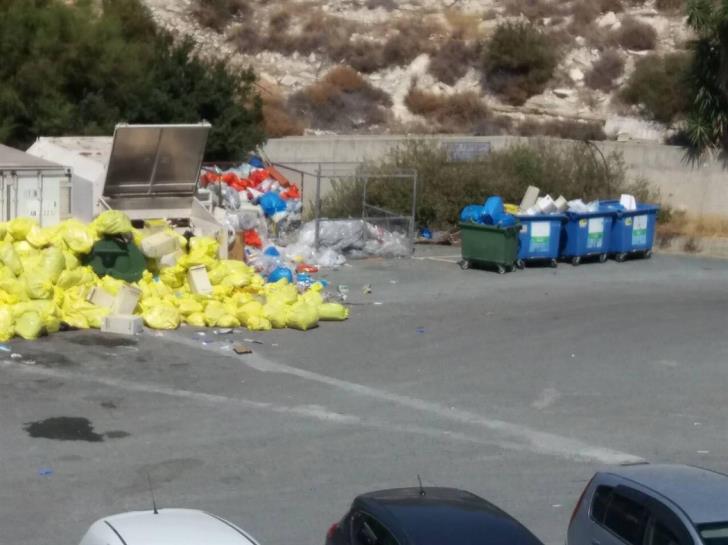