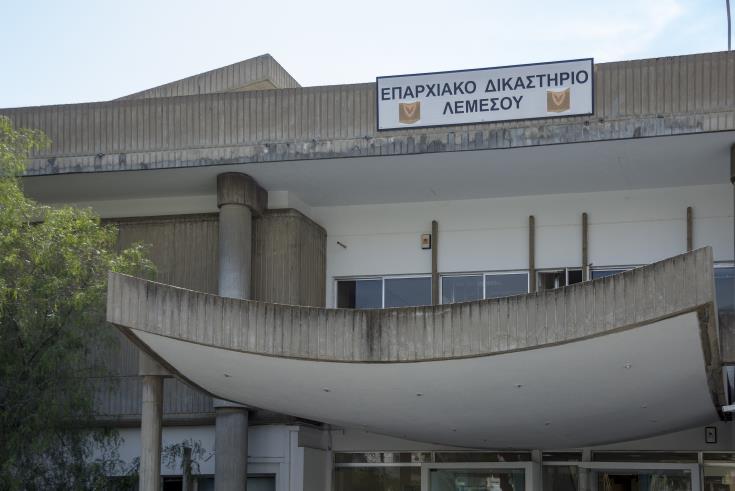 Three suspects in the case of an alleged homeless scam in Limassol on Thursday were referred to trial before the coastal town’s Assize Court set to start on April 13.

The 46 year old president of EnErgo movement, a non-registered NGO which campaigns for the homeless, is one of the three defendants. The other two are the 57 year old owner and manager of a hotel allegedly used in the scam and a 66 year old hotel employee.

All three deny any involvement in the suspected conspiracy to commit an offence, obtaining funds under false pretences and fraud. They will remain free until the trial starts but on restrictive terms.

Specifically, the court ordered them to sign a personal guarantee of €100,000 as well as hand over their travel documents.  Their names are to be put on a  stop list, too, and they will have to present themselves to a police station of their choice once a week.

The three defendants were arrested on October 13, 2019 and released on October 25, 2019.  After the case was reviewed, and at and instructions of the Legal Service, the case went to court on January 2, 2020.

Police has said there were at least nine cases of homeless individuals who had left the hotel but the state continued to pay for their room and board.

They believe thousands of euros may have been siphoned off in this way.