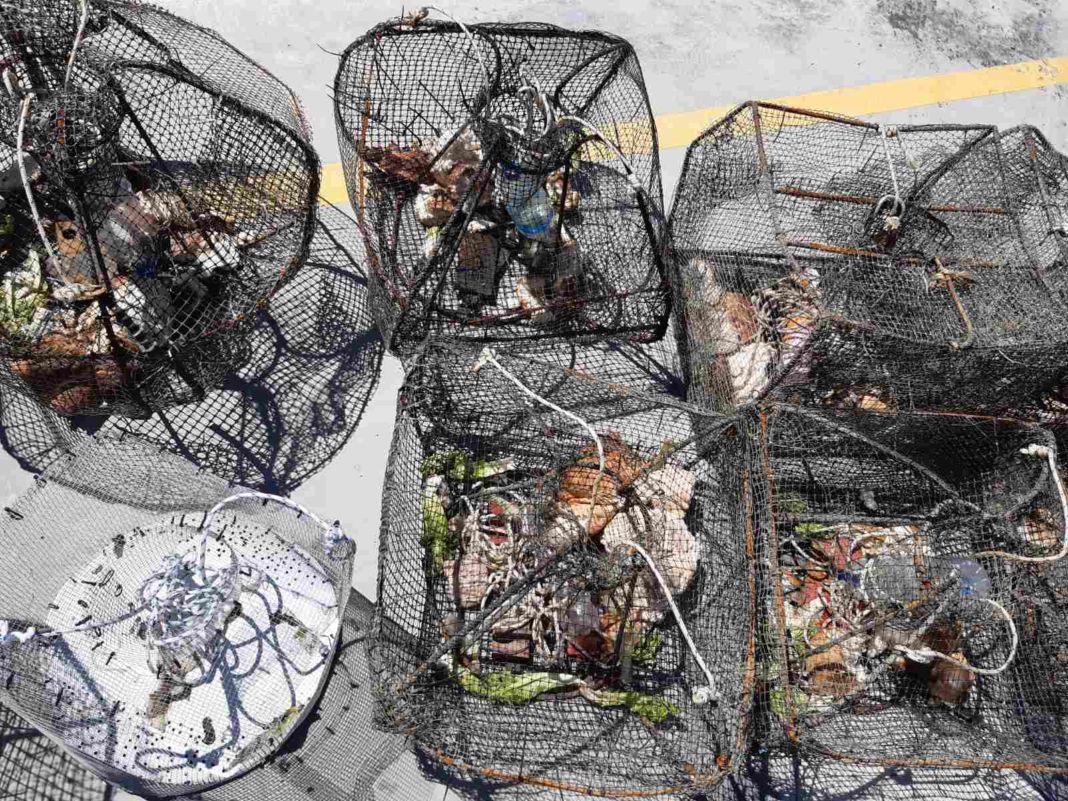 The Fisheries Department removed fish traps from a swimming area in Limassol and released the fish, it said in a post on Facebook.

The department said 17 traps were found near wave breakers. These were removed and confiscated as they had been placed in swimming area and had no markings. There were a number of small fish inside which were released.

The department said that fish traps or any other fishing are prohibited in swimming areas. In addition, all fishing equipment must have clear markings and identification.