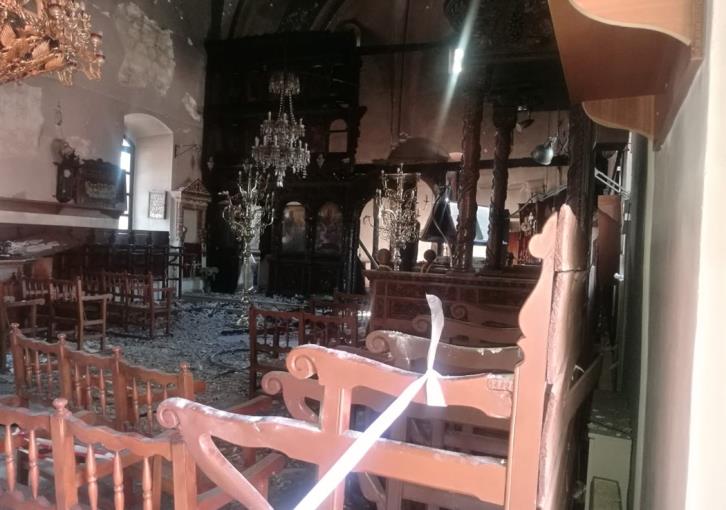 A fire that started from a candle has caused extensive damage to the iconostasis and the roof of the historic Ayios Mamas church in Limassol on Thursday, the CNA reports.

According to the police, the Fire Service was mobilised around 17:30 yesterday to put out the fire that appears to have started from the church’s chancel.

Despite putting out the fire, they were called back around 2 am on Friday after a rekindle. 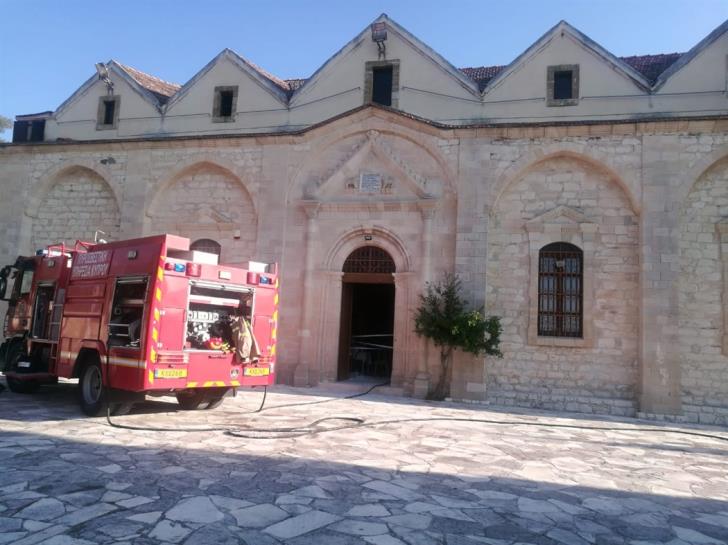 Members of the Fire Service put out the fire anew, which destroyed the iconostasis and caused extensive damage to the roof and walls.

Preliminary investigations found that the cause of the fire was a lit candle. 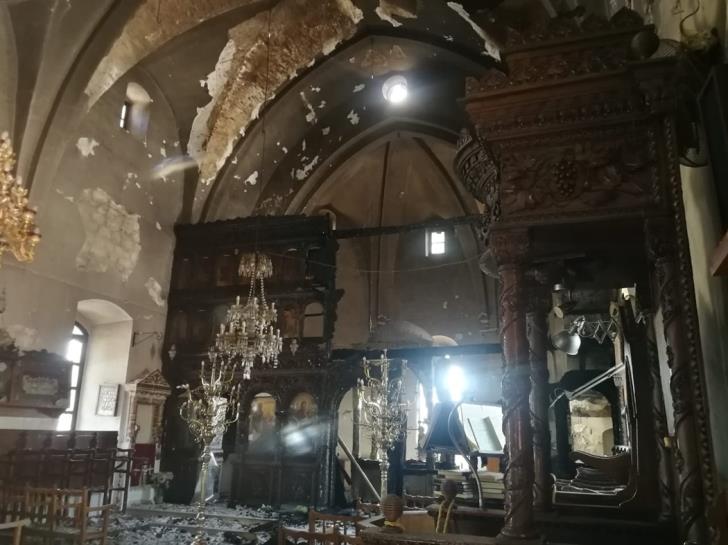 Philenews reports that locals are enraged for the handling of the situation by the Fire Service, who said that the latter had left the scene after putting out the fire the first time without leaving some members behind as a precaution.

This, they said, resulted in additional damage that could have been prevented. 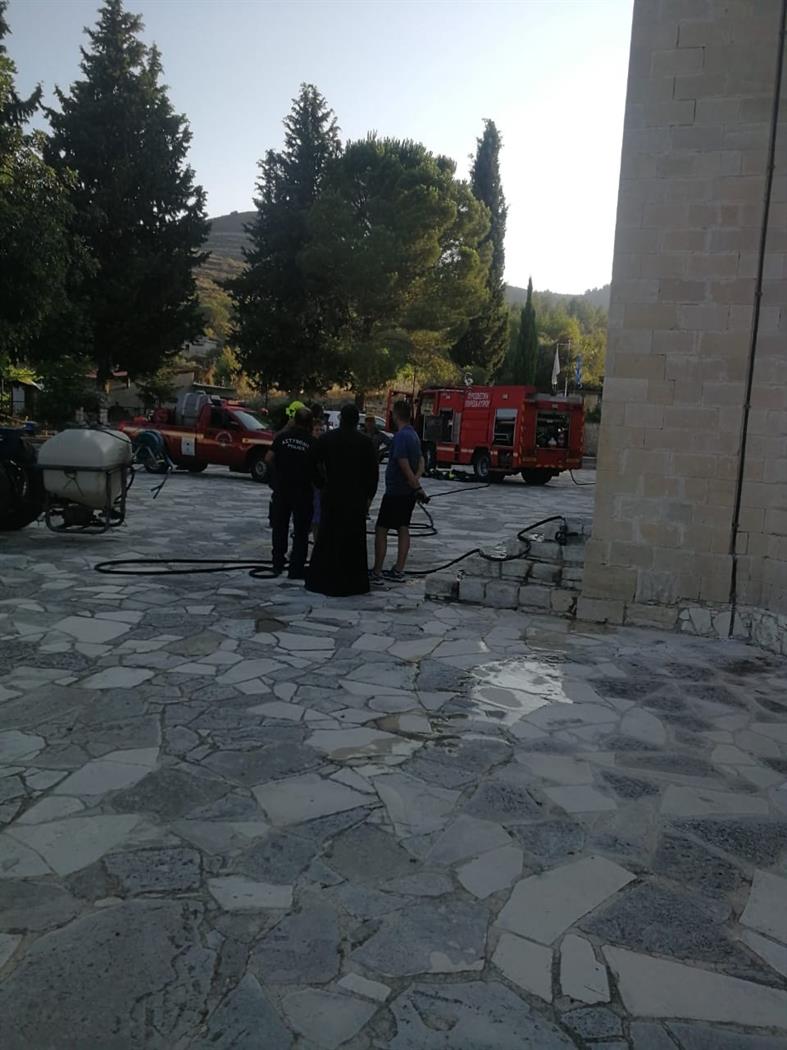