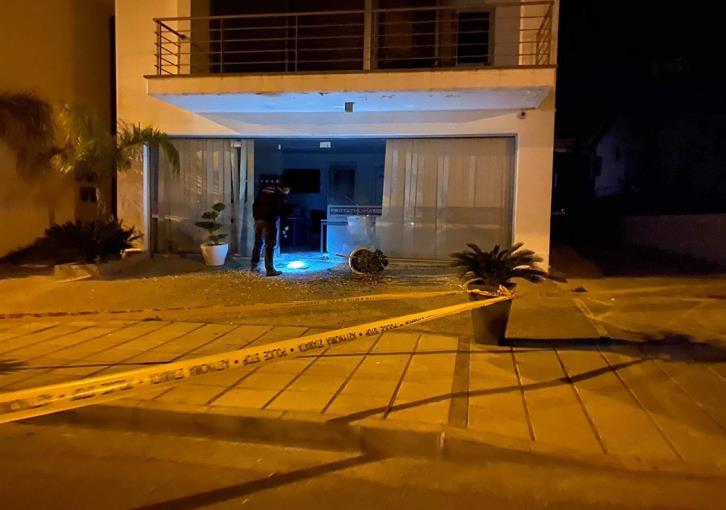 An explosive device went off outside  the offices of the news group MC Digital Media (Cyprus Times) on Limassol’s Camelia street at 2.10 am on Wednesday morning, causing extensive damage to the entrance of the building.

There were no injuries. Limassol CID chief Ioanis Soteriades said that police explosives experts and other CID officers were at the scene.

But he said police aimed to quickly solving the case and arresting the perpetrators. Asked whether the motive was the media group’s activities, Soteriades said that police were looking at all possibilities.

Christos Marangos, owner of the media group, said that such actions cannot intimidate or silence anyone.

He condemned the incident and said that the group was determined to continue to serve journalism. 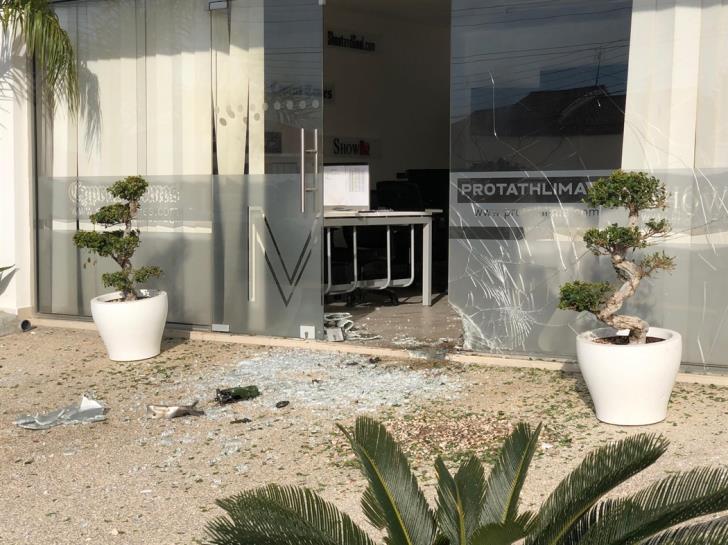