Limassol continues being first in deaths from COVID-19 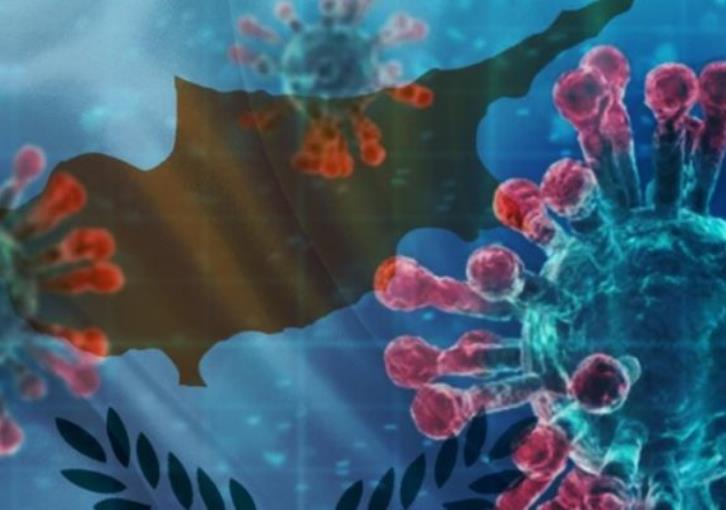 According to the data, during the period until 15 April, there have been 343 deaths. Some 67% were men and the remaining 33% were women. By gavriella
Previous articleHistory Has a Face: BoC presents exhibitions marking 200 years of Greek revolution
Next articleBlood Drive in Nicosia in commemoration of the 1.5 million victims of Armenian Genocide