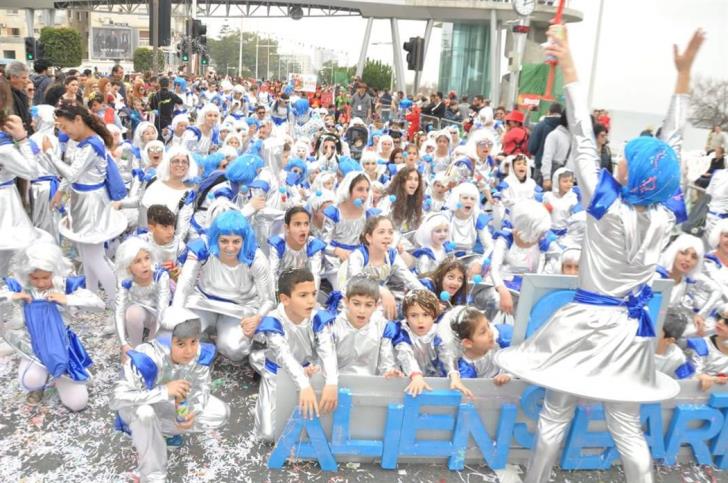 Limassol Municipality has announced that today’s children’s carnival parade has been postponed because of the weather.

In an announcement the municipality said the parade was being postponed “because of the forecast of extreme weather phenomena”.

The children’s carnival party that was to follow the parade at 12.30 at the old port square has also been postponed.

It said that it will announce a new date for the  parade.

In an announcement the met office said local heavy thunderstorms are likely to affect the area. Precipitation rate may exceed 35 millimetres per hour.

And it added: “Be aware that thunderstorms may occur. Take extra care in
exposed areas, like mountains, forest and open terrain. Disruption to outdoor activities is possible.”