The medieval Limassol Castle is situated near the old harbour in the heart of the historical centre of the city of Limassol. The castle as it appears today is a structure rebuilt circa 1590 under the period of Ottoman rule.

Archaeological investigation within the castle revealed that it was built over an Early Christian basilica (4–7th century CE) and a Middle Byzantine monument (10th–11th century CE). Other finds beneath the Castle witness the existence of an important church, possibly the city’s first cathedral 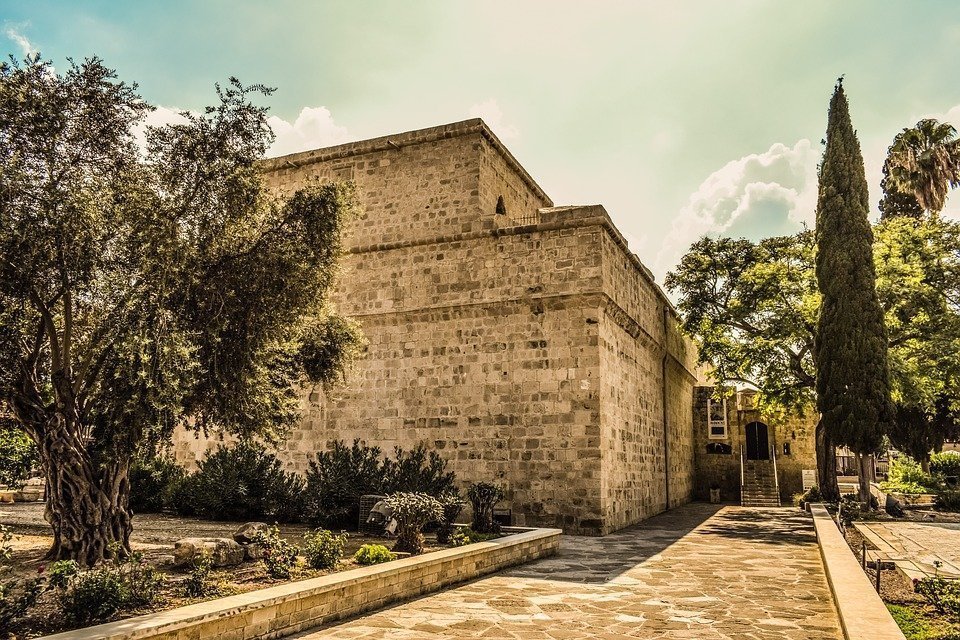 According to Etienne Lusignan, the original castle was erected by Guy de Lusignan in 1193. The first official reference to the fort dates to 1228, during the involvement of Frederic II of Germany in the affairs of Cyprus 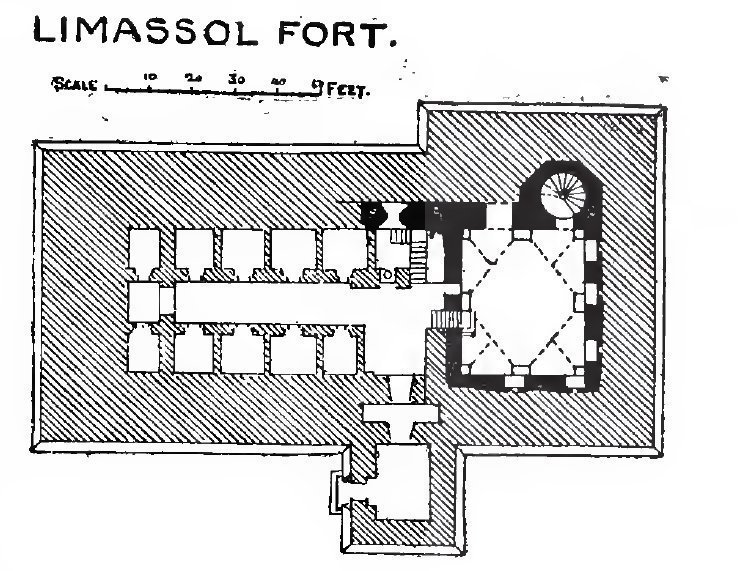 From its erection until the beginning of the 16th century, damages were caused by the continuous attacks of the town by the Genoese and the Mameluks as well as by earthquakes alternating with restorations and reconstructions 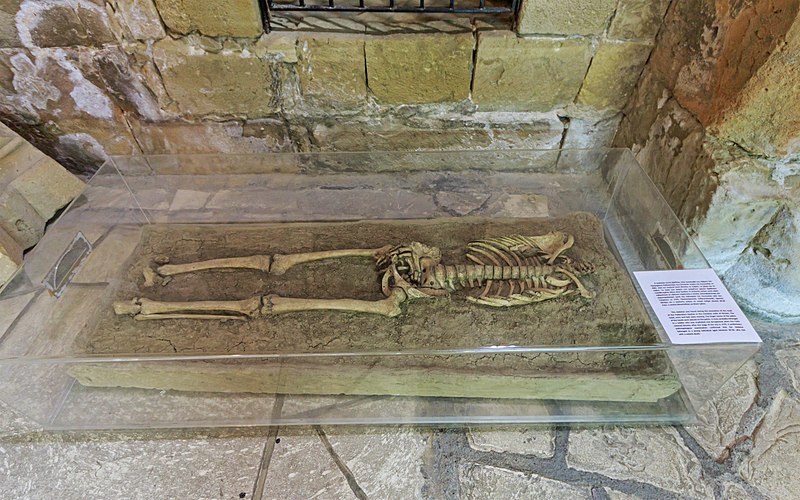 According to tradition, this is where Richard the Lionheart married Berengaria of Navarre and crowned her Queen of England in 1191

In 1538 the Ottomans captured Limassol and the castle. The Venetian governor of Cyprus, after recapturing the castle, decided to demolish it in order to avoid its possible seizure. This destruction was completed in 1567–68 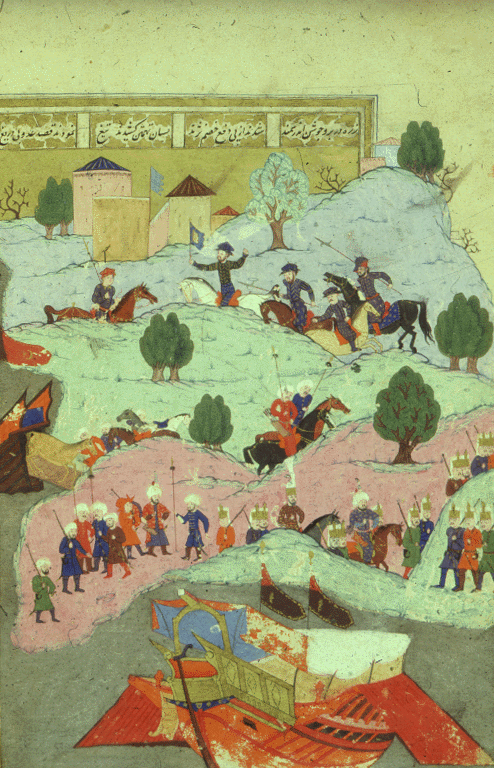 After the Ottoman acquisition of Cyprus in 1576, the remains or parts of the remains of the castle were incorporated in the new Ottoman fort, completed in 1590, which was considerably strengthened. During British Rule it functioned as a police station, and briefly as a place of detainment 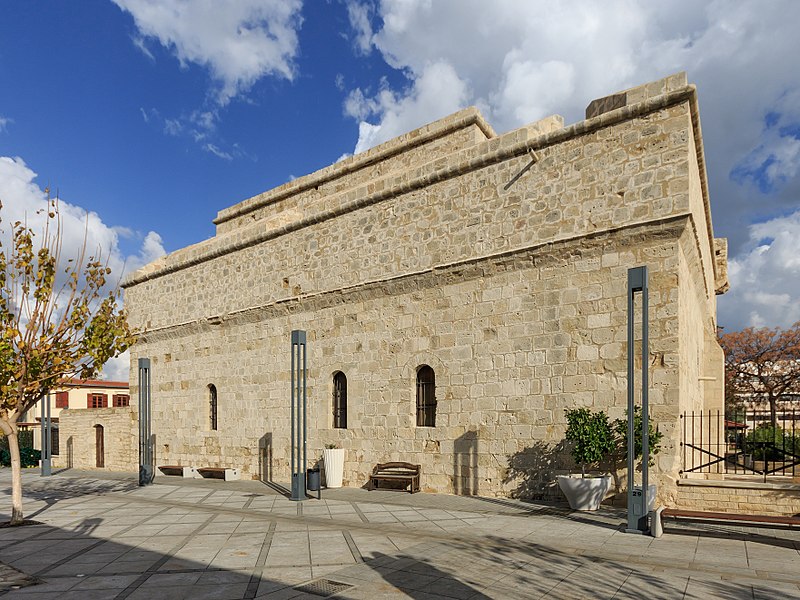 The underground chamber and the first floor were transformed into prison cells and remained in use until 1950. Today, the fort houses the Medieval Museum of Cyprus 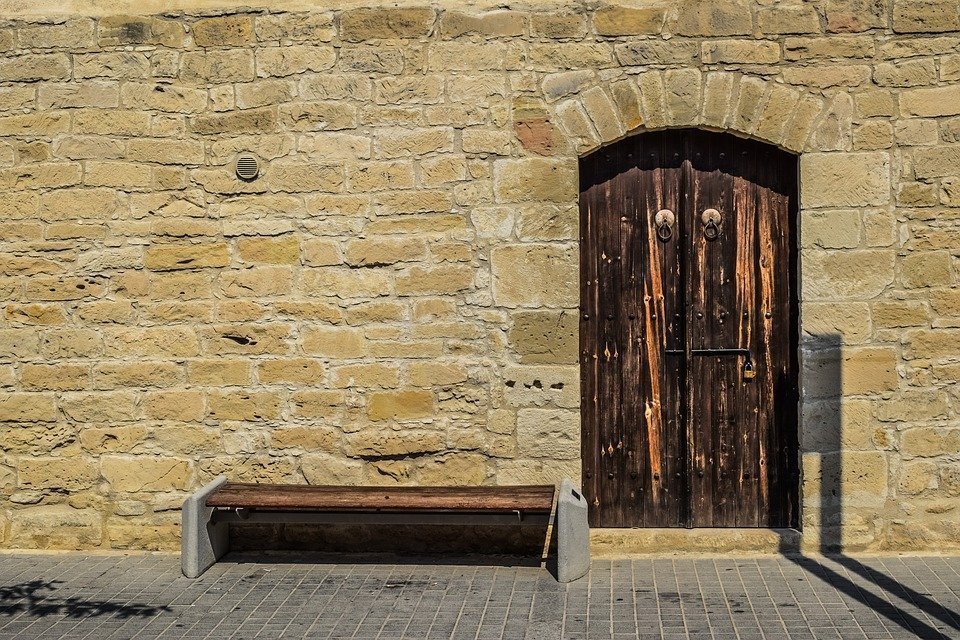