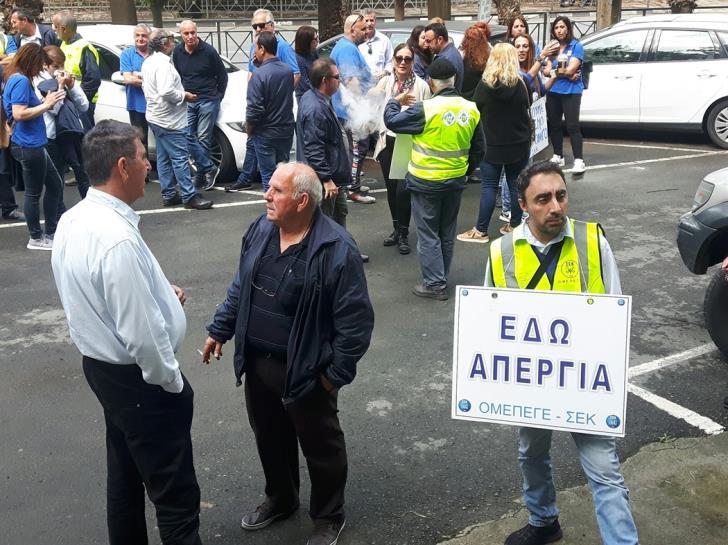 Limassol bus drivers were back at work on Friday after government ministers were able to forge agreement with the Limassol bus companies and drivers striking over the non-payment of their March salaries.

The agreement was announced by Labour Minister Zeta Emilianidou, who with Transport Minister Vasiliki Anastasiadou, held crisis talks with the two sides and trade unions on Thursday afternoon.

The bus drivers went on strike on Tuesday demanding payment of their salaries and the restoration of cuts made in 2014.

On Thursday, they brought their protest to Nicosia.

Announcing that the problem had been resolved, Emilianidou said that bus service will be back to normal in Limassol as from Friday morning.

The bus company and the government had been locked in a dispute over outstanding sums in their agreement which the company said prevented it from covering its obligations.

The government is to transfer an additional sum to allow the company to pay the remaining 25% of employees’ March salaries and cover cash flow problems while talks will continue on the resolution of the other problems.

The sides also agreed to the 80%  restoration of the cuts made in 2014 and overtime on Sundays, Phileleftheros reported .