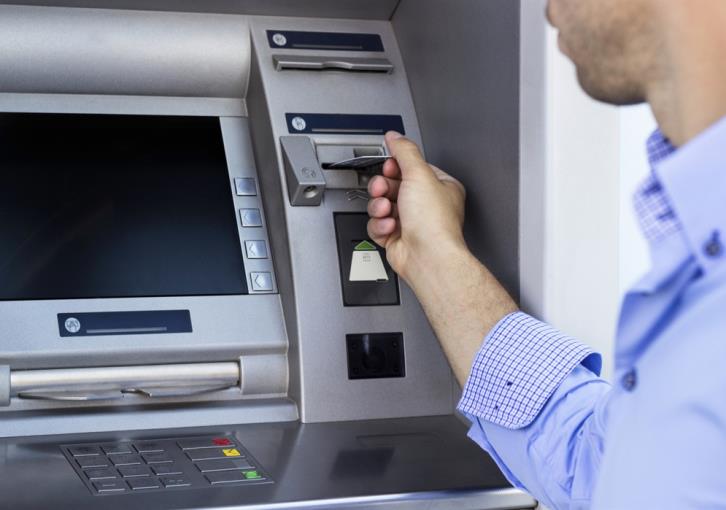 Police said on Saturday that an ATM in the Parekklisia tourist area in Limassol was blown up around 4 am this morning and the amount of €37,000 was stolen.

According to information, the ATM was part of the EuroNet network and was completely destroyed from the explosion.

Meanwhile, in a separate incident around 3.30 am there was a failed attempt to steal money from a Bank of Cyprus ATM on Akadimias Street at Potamos Yermasoyias also in Limassol.

According to CNA, two individuals placed a special type of crowbar into the machine through the opening where money is taken out.

Police said that this is a method of theft used extensively in Greece that resulted in large sums being stolen from Greek ATMs.

The police shared the photos below of two suspects for the failed case and called on anyone with information to contact Limassol CID on 25-805057 or by calling the citizens line 1460. 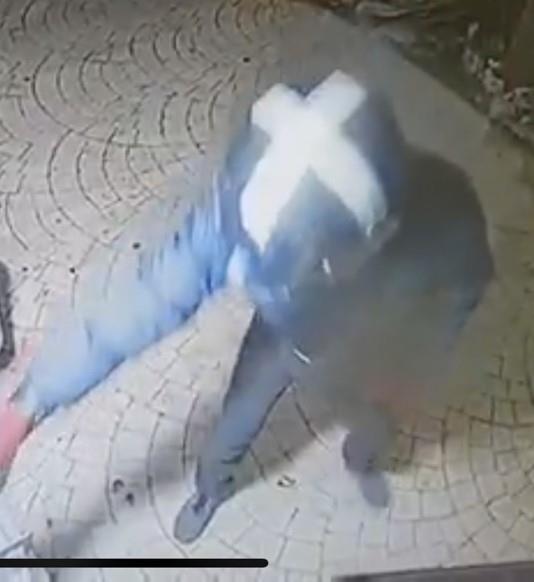 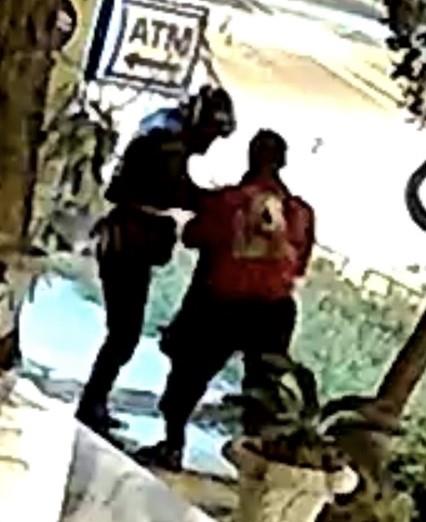 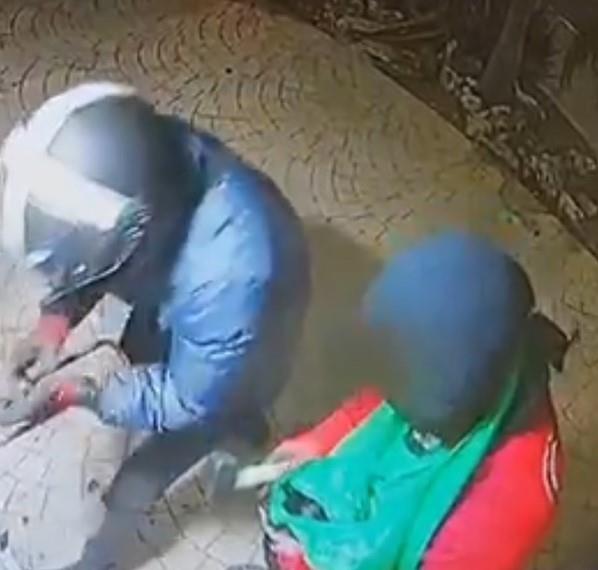 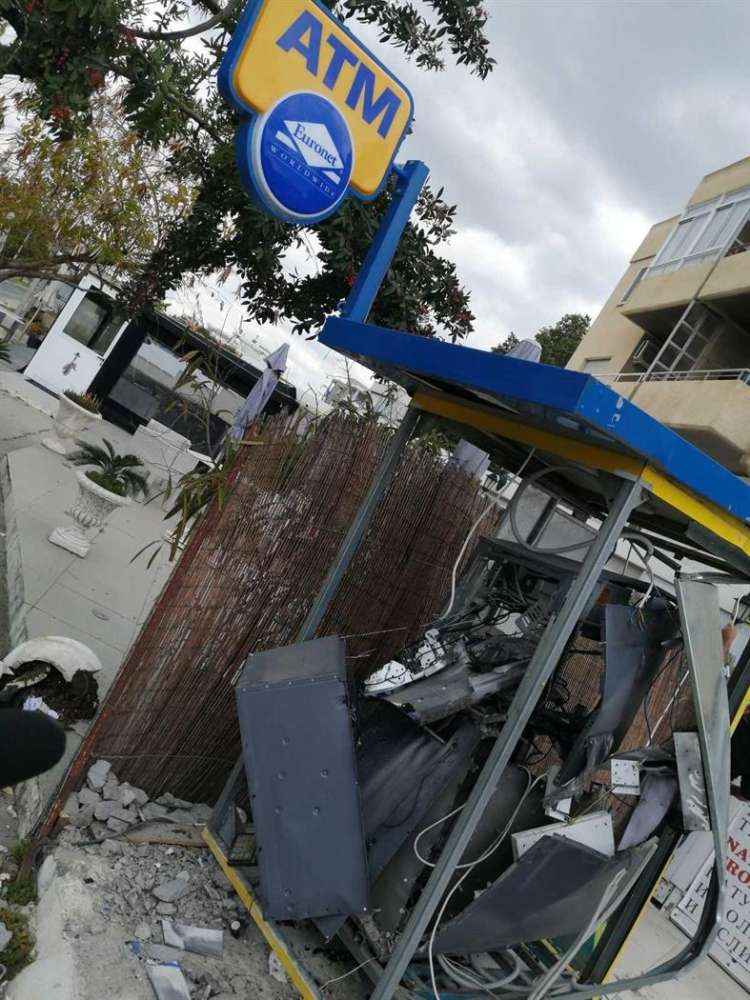 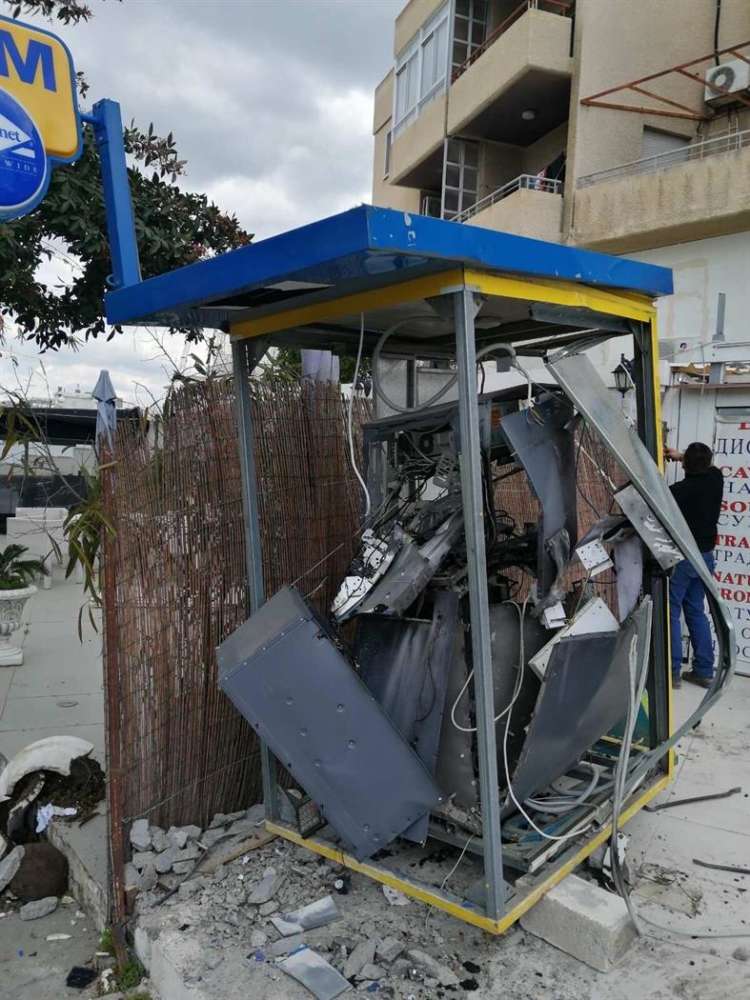