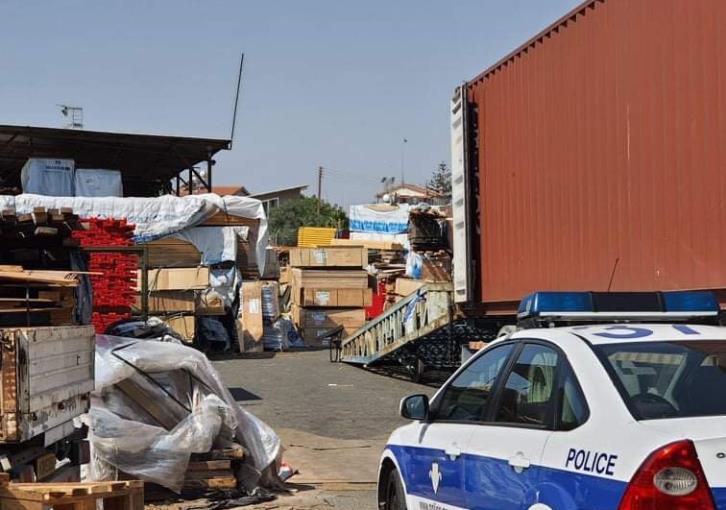 A 65 year old Greek Cypriot man was killed in a fatal labour accident that occurred at a Limassol timber storage area on Tuesday morning.

Police named the victim as Loukas Mosphilis, from Limassol.

The accident occurred when under conditions which are being investigated a pile of wood planks and other timber collapsed, trapping him underneath.

He was taken by ambulance to Limassol Hospital where he succumbed to his injuries.

Labour inspectors and police are investigating.

Kypros Kyprou, head of Limassol’s district office of labour inspectors, said that first indications are that the accident occurred as timber was being unloaded from a container. Three stacks of wood, that were piled up vertically at the back of the container and weighed some 1500 kilos collapsed as efforts were underway to unload it.

By In Cyprus
Previous articleGreece says Turkey is being ‘petty’ over Hagia Sophia
Next articleYellow alert for Wednesday, temperatures to edge down from Thursday