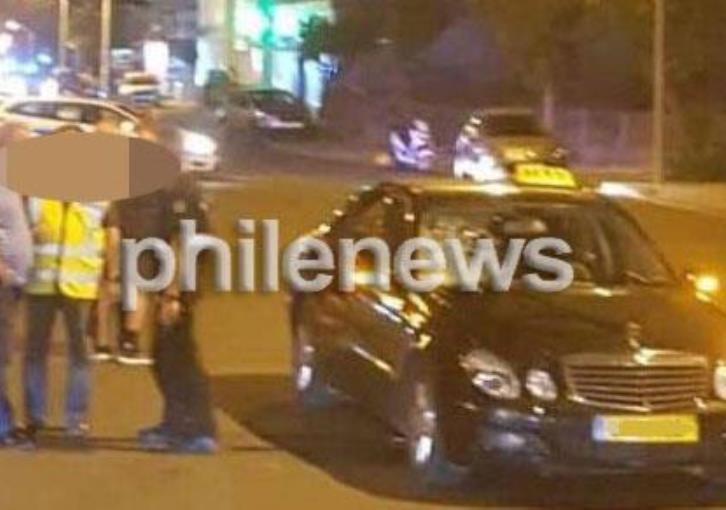 A 60 year old man was fatally injured when he was hit by a taxi on Makarios Avenue in Limassol on Wednesday evening.

He was hit by a car as he attempted to cross the street and was rushed to Limassol Hospital where doctors pronounced him dead on arrival.

The driver of the taxi tested negative for alcohol.