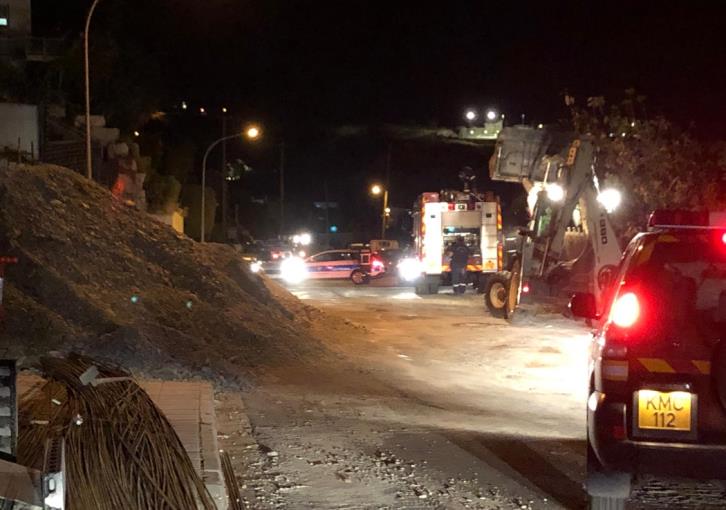 A 54 year old construction worker was killed on Monday after he was buried by a mound of earth while working on a reinforcement wall in Ayios Tychonas in Limassol, the Cyprus News Agency reports.

It said the first responders have found the body of Yeorgios Georgiou, from Galata and a father of two.  His body was recovered at around 6.40 pm and was taken by ambulance to Limassol Hospital where a post-mortem examination will be held tomorrow,

Limassol CID head Ioannis Soteriades said that police were informed about the accident at around 1.40 pm and a huge operation was set up with the fire service and the disaster response unit Emak to free the man.

Georgiou was painting a reinforcement wall which collapsed and he was buried by earth from the mountainside.

The wall is being built by a private company at the foot of a hill where houses are under construction.

Fire services and the disaster response unit Emak responded to the incident. Sniffer dogs were also brought in and equipment from the private sector to help find the victim, philenews said. 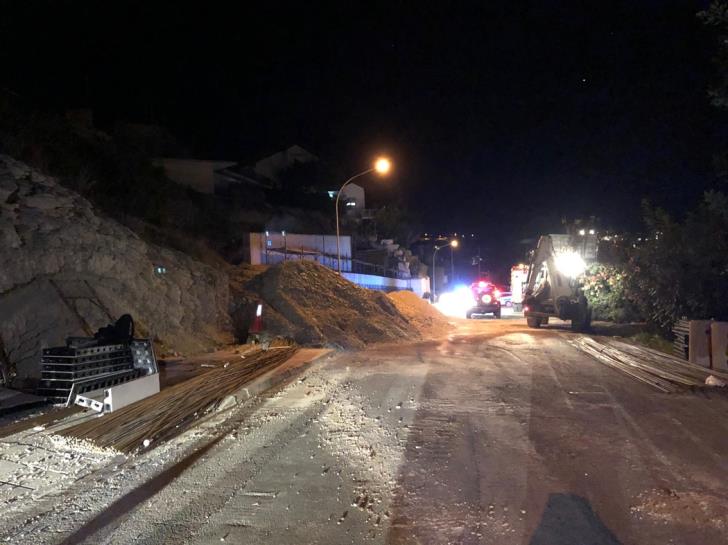 By In Cyprus
Previous articleTurkey must step up measures against money laundering, watchdog says
Next articleDefendant tries to jump out of court window to avoid doing time