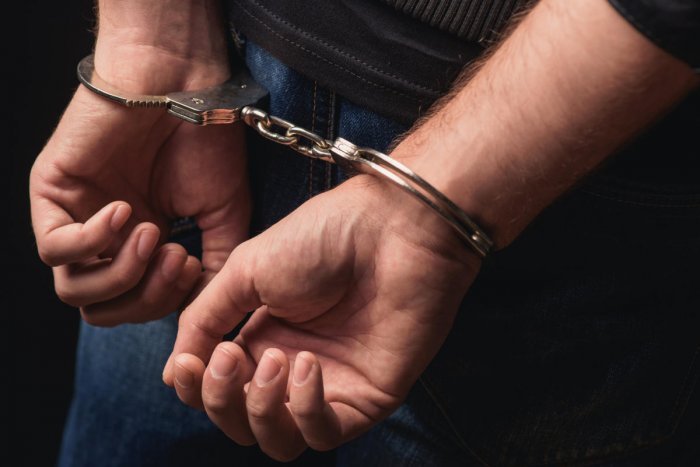 According to a police press release, a 36 year-old man from Limassol was arrested last night in relation to an attempted break-in and illegal possession of property.

The break-in was reported in Paphos on December 19 by a relative of the owner of the house which the suspect attempted to break into. Investigations pointed to the 36 year-old Limassol resident and a warrant was issued against him which led to his arrest on Saturday night.

According to the police, the man did not offer a satisfactory explanation as to how these objects came into his possession resulting in his re-arrest for illegal possession of property.