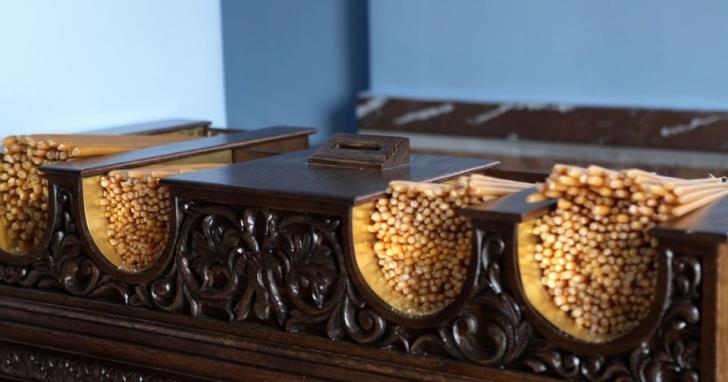 A 32-year-old man is under investigation by Limassol police for stealing money from a church collection box, possession of burglary tools and possession of cannabis.

The suspect was arrested on the early hours of Saturday, when a police patrol from the Crime Prevention Unit spotted the man standing outside a parked car acting suspiciously.

The policemen approach him for identification and discovered an open church collection box outside the car, burglary tools inside the car and a small amount of cannabis on the suspect.

The 32-year-old was arrested and in taken in custody until further investigation by police.

By In Cyprus
Previous articleCruise ship stalled off Norway, passengers evacuated (pics)
Next articleCouple accuses alleged loan shark for attacking and injuring them