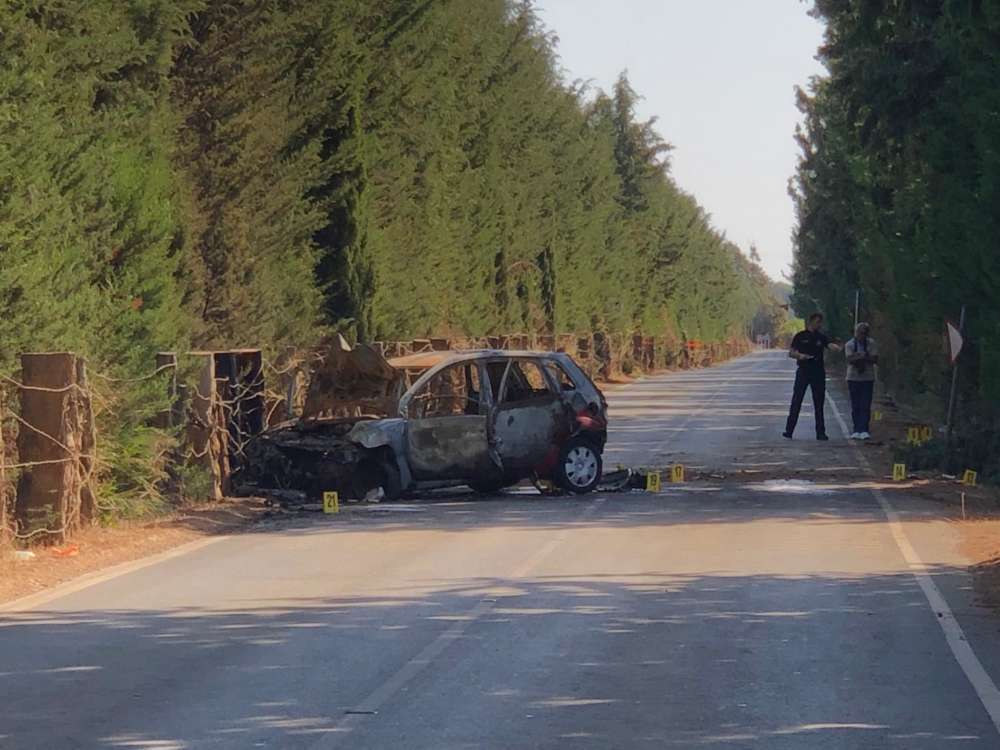 A 23 year old man in Limassol lost his life during the early hours of Sunday when his car exploded after crashing into trees.

According to the police, Aristotelis Agapiou, from Limassol, was driving his car on the Asomatos – Akrotiri road in the British Bases and under conditions which are being investigated by authorities, he lost control of the vehicle crashing into cypresses on the roadside.

The car exploded and Agapiou died instantly before the Fire Service arrived at the scene and extinguishing the fire.

The deceased had just left a wedding party. 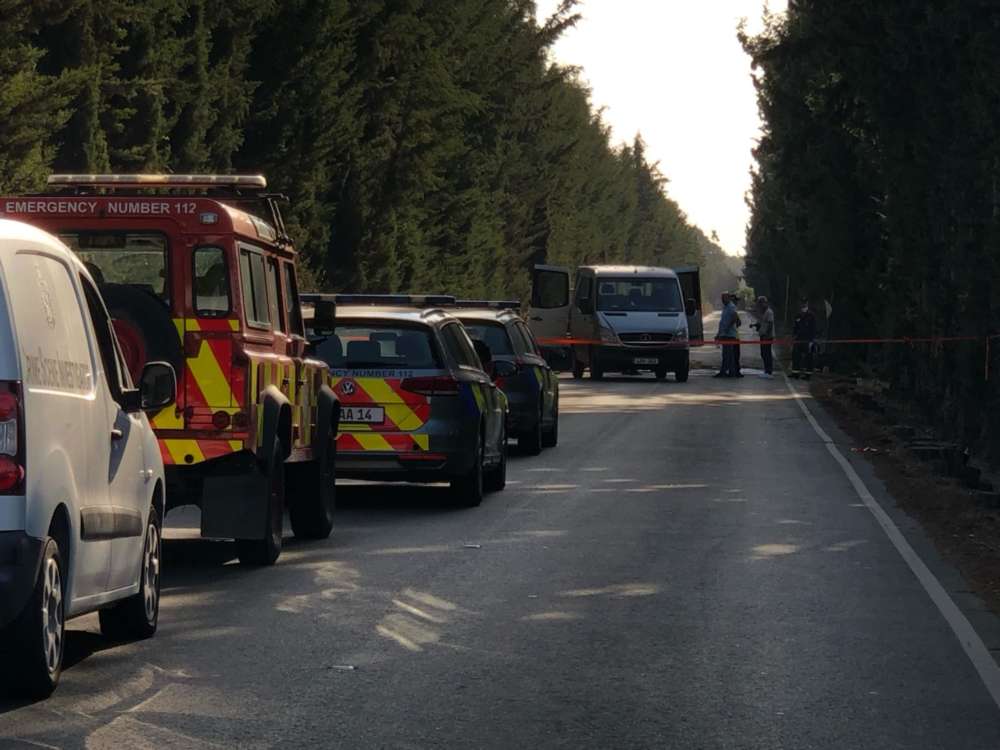 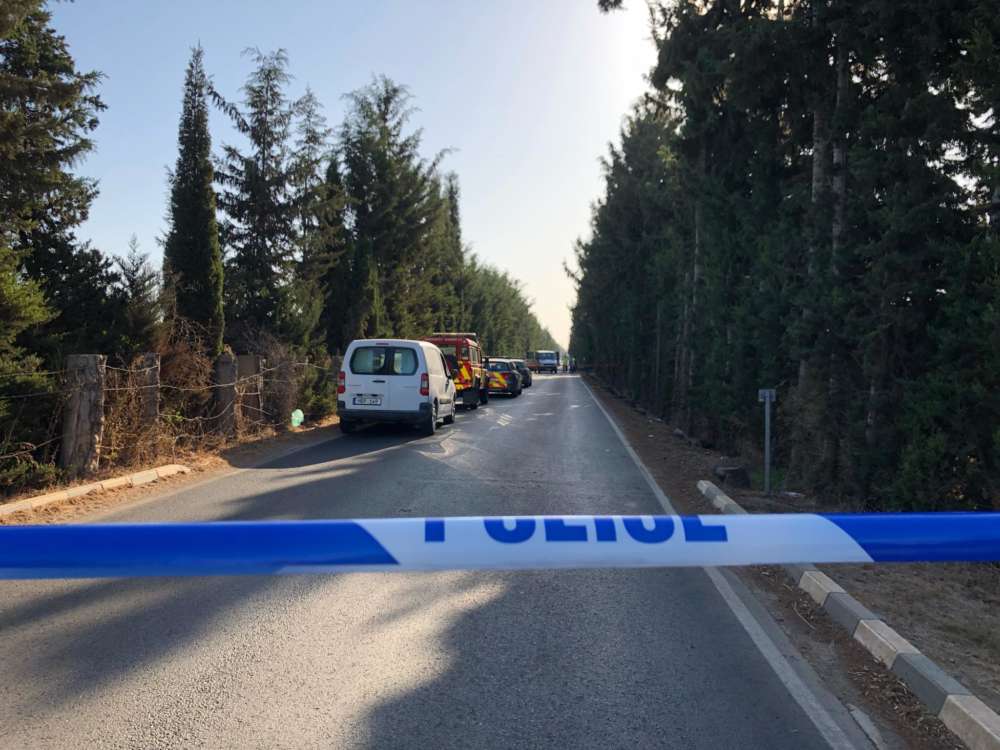 By In Cyprus
Previous articleCountdown to divorce: Meetings that will decide Brexit
Next articleUPDATE – Three arrested in Limassol for homeless scheme fraud