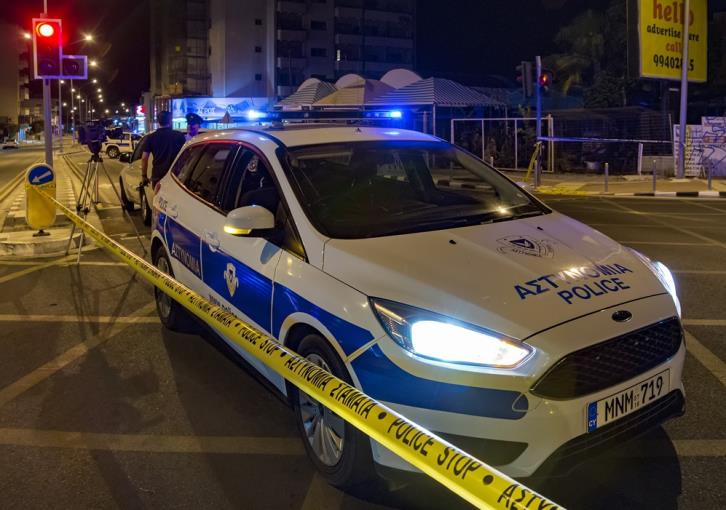 A collision, 5 minutes after midnight today, led to the death of an 18-year-old motorcycle driver in Limassol. The victim is the Bulgarian Plamen Georgiev Petrov,  a permanent Cyprus resident.

The unlucky 18-year-old was driving in Ayias Filaxeos road in Limassol, when his motorcycle collided with a hired car driven by a 44-year-old Greek. The young man was killed instantly.

The 44-year-old was checked for drunk driving where it was ascertained that the alcohol in his system was well above the legal limit.

The 18-year-old was not wearing a helmet and did not have the proper licence as well as no insurance, for his high-horsepower motorcycle 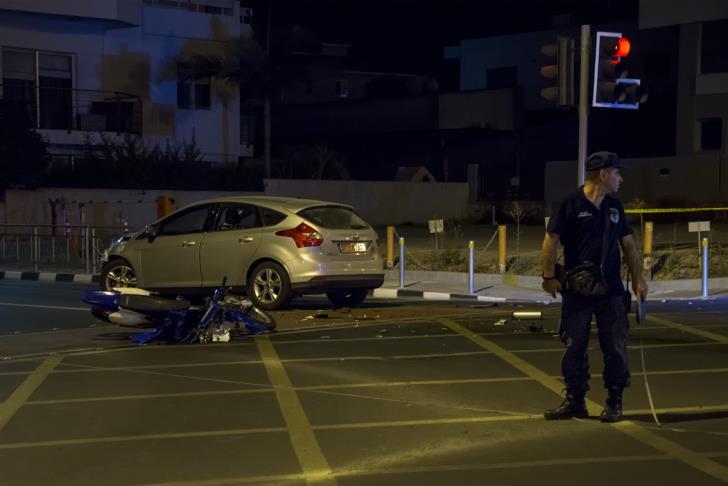 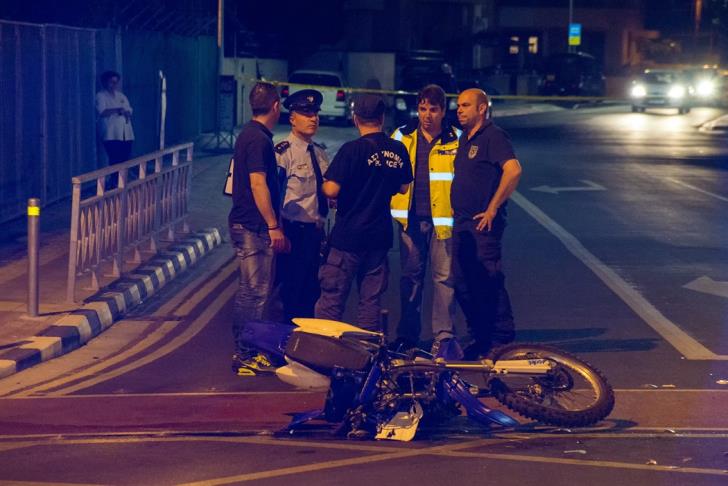 By In Cyprus
Previous articleBritish men fight over barking dog: one of them wanted by police
Next articleThere would be no Cyprus problem if Turkey had not violated international law, diplomat says in UN debate