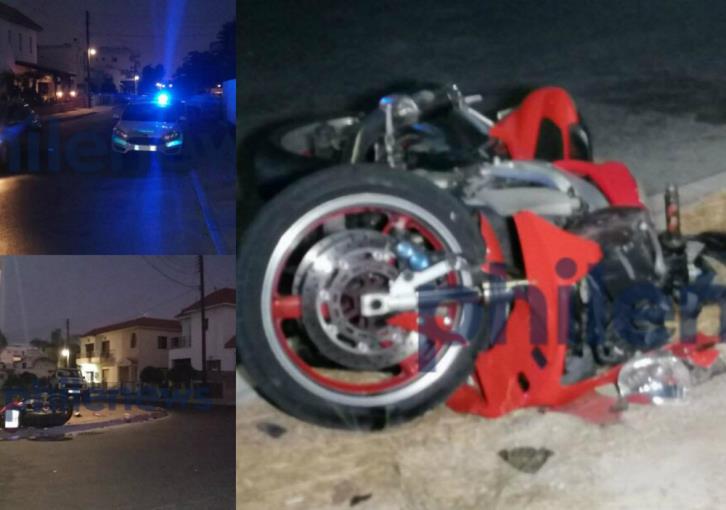 An 11 year old girl who was on the back of a motorbike is in serious condition in hospital after a collision which occurred at around 6 pm in the Ayios Spyridonas areas of Limassol.

The girl was seriously injured while the 25 year old biker sustained lighter injuries.

Both were taken  by ambulance to Limassol Hospital. Because of the critical nature of her injuries, the child was transferred to Makarios Hospital for Children in Nicosia with serious head injuries.

The driver of the car tested negative for alcohol.

Limassol traffic police are investigating but the Cyprus News Agency said neither the driver nor the passenger on the motorbike were wearing a helmet.

By In Cyprus
Previous articleEU’s Juncker tells Britain: no-deal Brexit will hurt you the most
Next articleIn New Zealand, young Māori women lead the battle for indigenous rights