Lifeguards save three people in Limassol 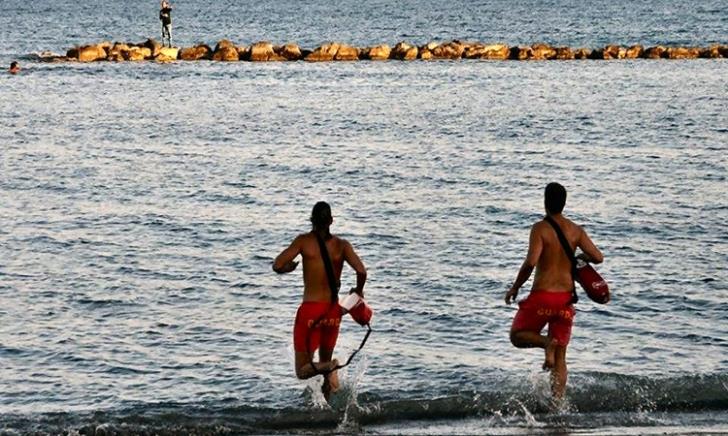 In the first incident, a Russian woman called for help around one past noon while swimming opposite the Thalassaki area.

Lifeguards carried her ashore and gave her First Aid before she was rushed to the Limassol General Hospital. Her condition is described as non-life threatening.

In the second incident, lifeguards rushed to the aid of two 25 year olds when their canoe took in water and was sinking in open sea, at quite a distance from the CTO beach.

Lifeguards used a specialised boat to carry them ashore to safety.