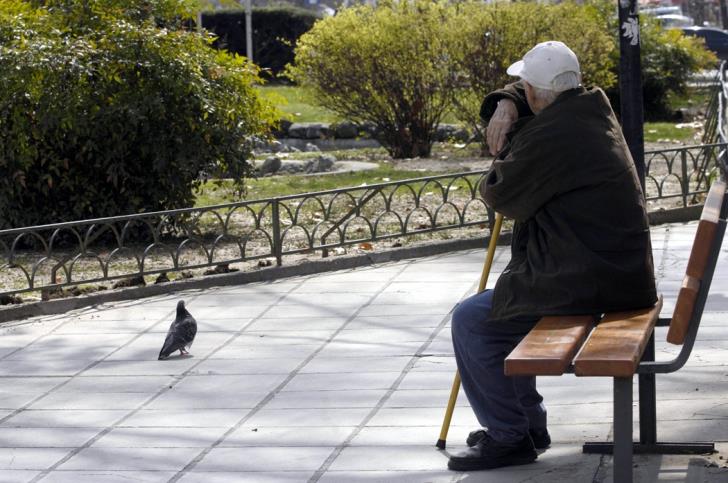 Women in Cyprus can expect to live four years longer than men according to figures released by Eurostat on Thursday.

In all EU Member States, life expectancy at birth is higher for women than for men, although the size of the gap varies noticeably. 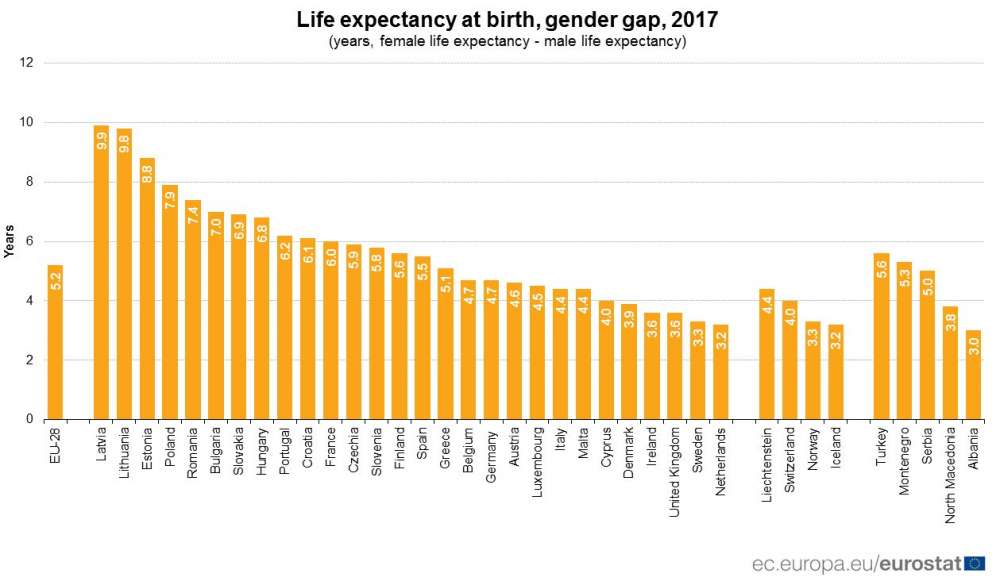 The source data are in Eurostat table demo_mlexpec.

Life expectancy at birth is the mean number of years that a person can expect to live at birth if subjected to current mortality conditions throughout the rest of their life. It is a commonly used indicator for analysing developments in mortality.