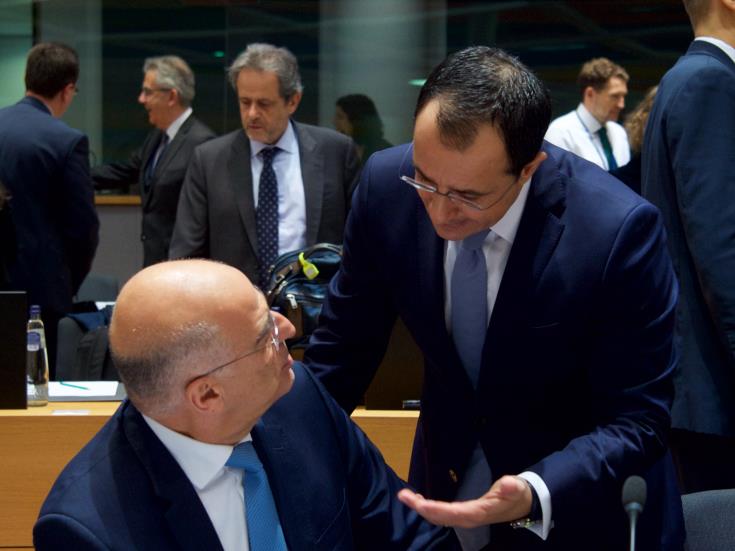 Speaker of the House of Representatives of Libya, Aguila Saleh, has asked Cyprus Foreign Minister Nikos Christodoulides to convey to the EU two messages as regards the current situation in his country, according to CNA.

Saleh, who on Saturday held talks with Christodoulides, in Nicosia, asked the Cypriot Minister to convey to the EU the message that the Libyans need to decide for themselves about their future.

And that a possible involvement of Turkey in the crisis in Libya, with the deployment of troops in the country, will mean the complete destabilisation not only of Libya but also of the whole region.

Saleh also met on Saturday morning with House President Demetris Syllouris and in a joint statement issued afterwards they said, inter alia, that the recent signing of an MoU between Turkey and the Presidential Council of the Government of National Accord of Libya constitutes a blatant violation of international law.

And that it also lacks any legal basis since it overlooks the provisions of the UN Law of the Sea Convention and has not been ratified, as required, by the House of Representatives of Libya.