Libya rejects EU plans for migrant centres on its territory 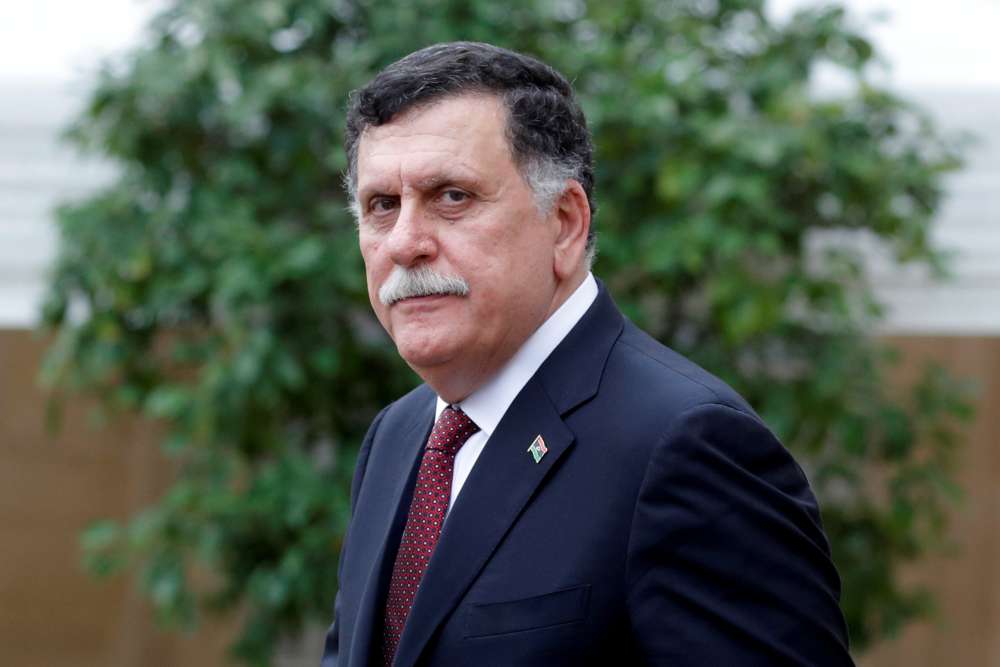 Libya rejects a European Union’s plan to establish migrant centres there to stop asylum seekers arriving in western Europe and it will not be swayed by financial inducements, Prime Minister Fayez al-Sarraj said.

Italy last month proposed reception and identification centres for migrant processing in Africa as a means of resolve divisions among European governments over how to handle an influx of more than 1 million migrants since 2015.

Libya is a main departure point for migrants trying to reach Europe often on flimsy inflatable boats provided by smugglers that often spring leaks or break down.

“We are absolutely opposed to Europe officially wanting us to accommodate illegal immigrants the EU does not want to take in,” Sarraj told German mass-selling daily Bild in an interview published on Friday.

He dismissed accusations that Libya’s coastguard has shot at aid workers trying to rescue migrants.

“We save hundreds of people off the coast of Libya every day – our ships are constantly on the move,” he said, adding that Libya was being left to rescue migrants from the Mediterranean alone and needed more technical and financial support.