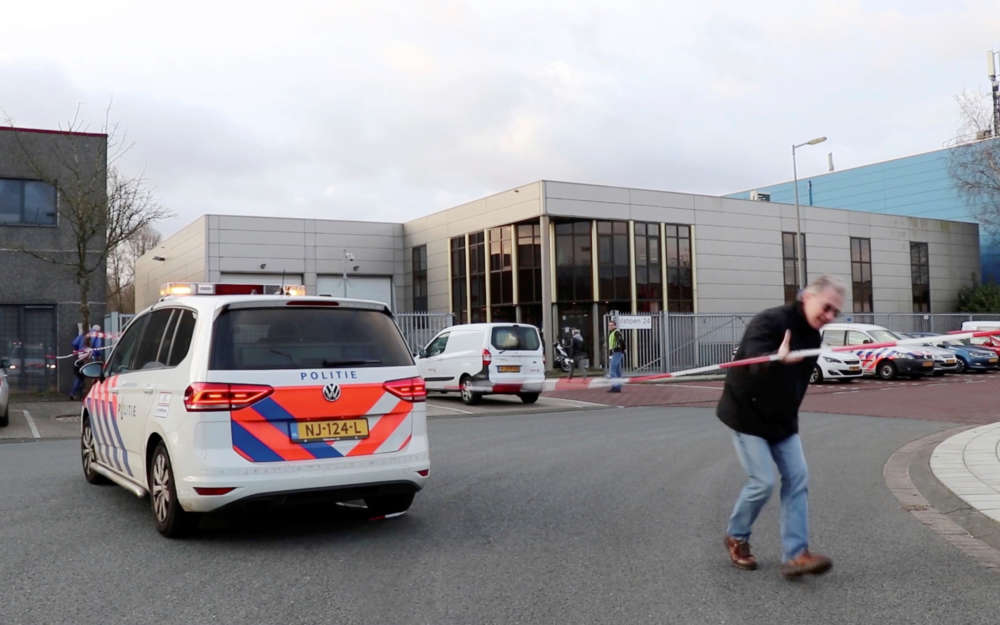 Two letter bombs exploded in the Netherlands on Wednesday, one at an ABN Amro bank mail-sorting office in Amsterdam and the other 225 km (140 miles away) in a mail room of Japanese electronics group Ricoh , police said.

Police reported no injuries and said they were investigating whether the blasts were linked to a string of letter bombs intercepted in the country since early January.

Dutch news agency ANP said the sender of the letters had demanded payments in bitcoin. Dutch police declined to provide details, but confirmed that extortion was among the motives under investigation.

An employee in the Amsterdam sorting office heard a hissing sound as they were about to open a letter, city police said. “The employee threw the letter away and there was a small explosion,” they said on Twitter.

ABN’s chief executive, Kees Van Dijkhuizen, said he had spoken to the man who had handled the letter at the sorting centre in the western outskirts of Amsterdam.

“Good news is that he is not wounded, bad news of course is that these things happen and that our people have to deal with it,” Dijkhuizen told journalists.

The second explosion in the southern town of Kerkrade, on the border with Germany, was at the offices of Ricoh, a Japanese electronics company.

“Thankfully there were no injuries, but those involved are of course very shocked,” Ricoh said in a statement. The blast caused some damage and the facility was closed for forensic analysis, police said.

Dutch police have been investigating a spate of letter bombs since Jan. 3, which they said appeared to have been sent by the same person. They were all intercepted before they could go off.

Previous targets have included a hotel, a gas station, a garage, a real estate agent and a bill collection service.

By In Cyprus
Previous articleCambodia to allow cruise ship shunned over virus fears to dock
Next articleEU opens trade door to Vietnam, closes it to Cambodia