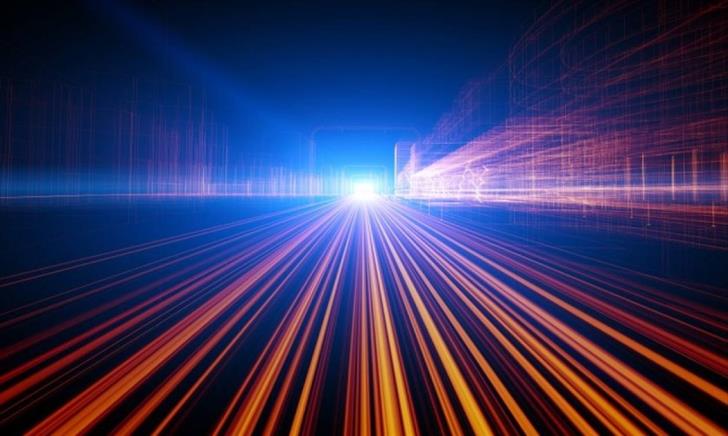 This is the system of the British police who have a tolerance of 10% plus 2 mph above the limit, according to Philenews.

In detail, for a limit of up to 30 km on urban and intercity roads the tolerance will be up to 35 km and from 36 and above drivers will be fined.

For a limit of 50 km and above, which is the most common in cities and villages, the tolerance will be up to 57 km and from 58 km and above drivers will be fined. Fines, now,  are handed out from 63 km and above.

The tolerance limit of 20% on highways and intercity roads, which is 100 km and 80 km respectively, does not change and remains at 120 km and 97 km, respectively.