Length of judicial proceedings in Cyprus still a big challenge 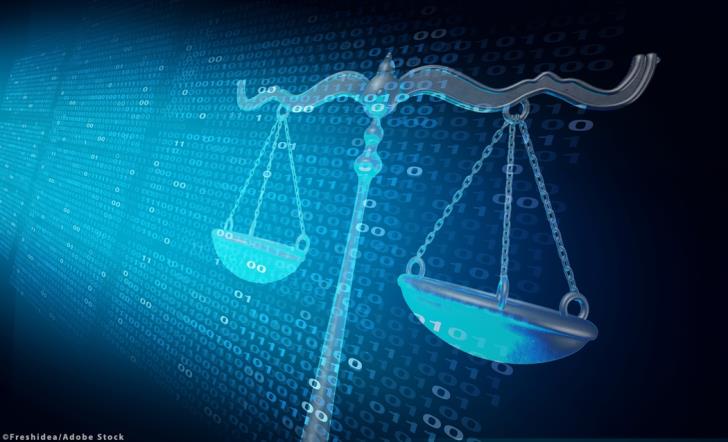 The justice system in Cyprus still faces substantial efficiency challenges especially when it comes to the length of judicial proceedings, according to latest EU data.

In particular, a civil, commercial or administrative case in Cyprus took on average 882 days to be processed in 2019, compared to 737 days in 2018.

This bleak statistic ranks Cyprus among the EU’s member states with longest delays in judicial procedure.

But a trial must take place within reasonable time, otherwise the legal maxim ‘justice delayed is justice denied’ becomes a fact.

In addition, very few civil cases are actually tried through the end in Cyprus as the vast majority of them is settled out of court. Either at the beginning of the procedure or in the course of the procedure.

In fact, the delays of the judicial procedure very often serve as an ‘incentive’ for the parties to reach an amicable – or not – settlement.

By Annie Charalambous
Previous articleTraffic jams unavoidable now that all students are back to school
Next articleQuake of magnitude 6 strikes Salta Province, Argentina