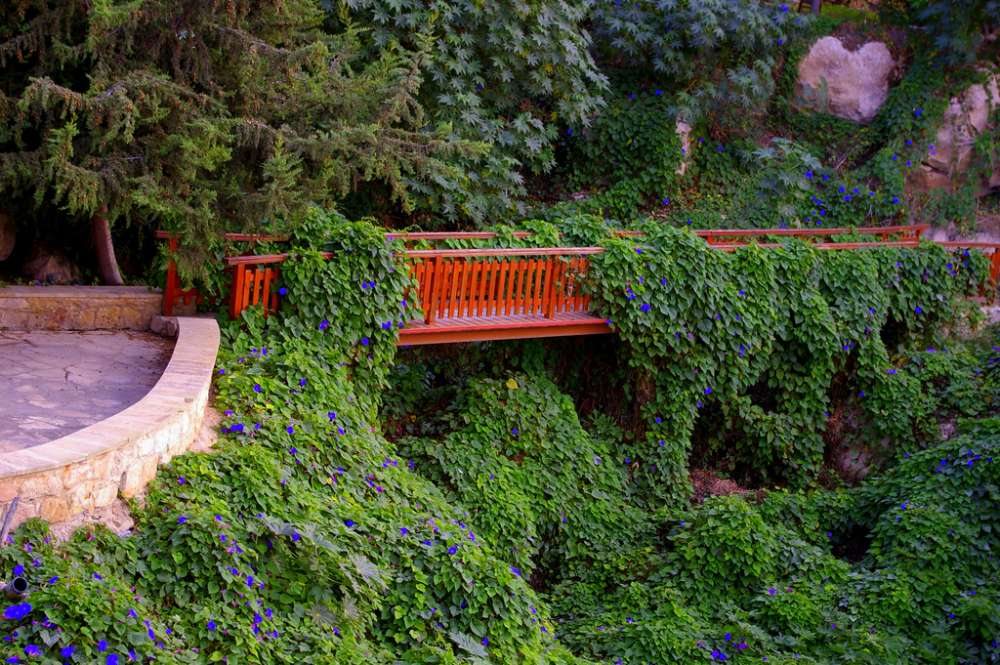 The Lemba Cultural Village in Cyprus it is built on a hill between two rivers, the Kotzia and Taisi. The springs flow all year round from ancient times ending on the sandy beach of KOTZIA, which is considered as the best in Cyprus for the sport of Surfing.

In the surrounding area of the Lemba, the archaeological findings testify to a history of tens of thousands of years. The Chalcolithic settlement of Lemba which dates from 3500 B.C. is one of the most important archaeological finds in the area. 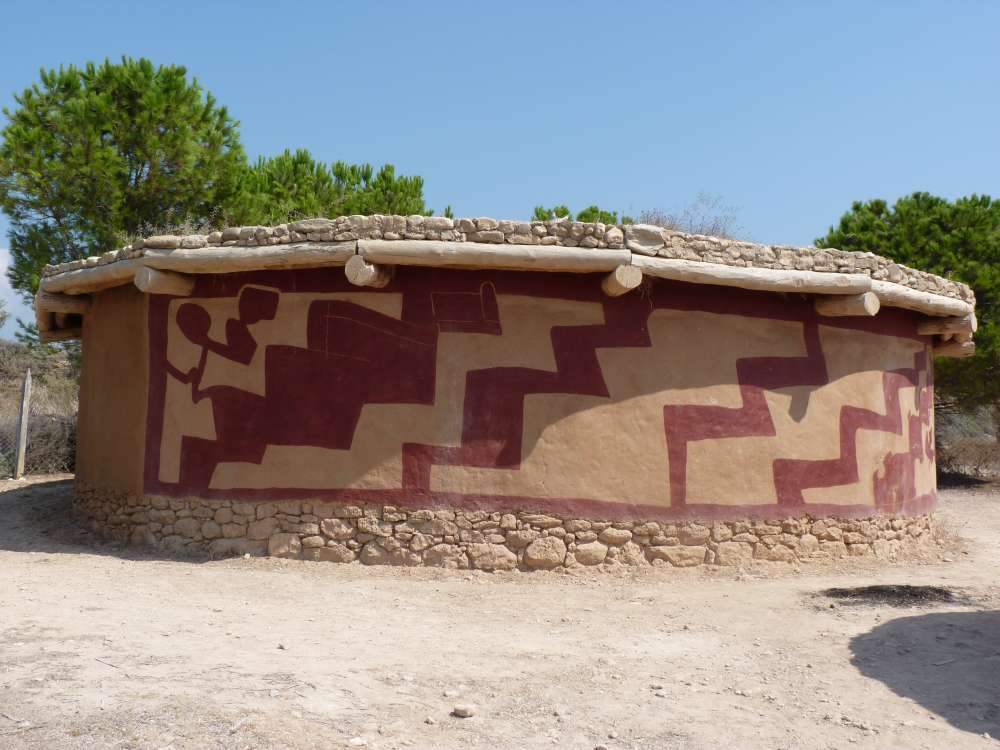 The unique beauty of the female devotional figurine which is known as the “Lady of Lemba”, from Chalcolithic period, was found in the area, is considered as the ancestor of the Cypriot Venus, the main female deity identified with fertility of nature and women.
The Archaeological Research Centre which has been based in the Community for over forty years, has put the seal in numerous excavations throughout the Province of Paphos recording the history and culture of our country.

Next to it is the cultural center of the village where events often take place. From the garden of the building that overlooks the beautiful valley of the village, the travelers can enjoy the breathtaking sunset.

The Park of Lembas is known as one of its kind, thanks to the natural springs that flow throughout the year and contribute to the rare Biodiversity of the region.
The park is in abundance with terebinth that was used in the old days by the locals of the village for the production of the rich in taste and with healing properties, terebinth oil.

Among the plants that grow in the valley of the Lemba is one of the rare endemic plant BOSEA CYPRIA, known as ZOULAKI, and an 800-year-old carob tree, which are protected by the Forest Department.

The romantic atmosphere of Lembas, not only attracts nature lovers but also foreign couples who choose it as a venue for their wedding ceremony. The beach of ΚΟΤΖΙΑ and the park Lembas, are a favorite setting for wedding ceremonies and photo shoots of newlyweds.

Thanks to the natural water springs in the valley, Lemba was the first center in Cyprus for the production and export of Glazed Pottery during the middle Ages. Countless findings that adorn our museums were built in the ceramic workshops of the Lemba and later Lapithos.

The tradition of pottery continues today, and with the creation of the Cultural Village the art of pottery will be taught to the younger generations.

One of the pioneers of contemporary art in Cyprus, Stas Paraskos founded the Art School in Lempa. The College hosts a unique sculpture garden that was created by Stas and several other visiting artists of the College, and is known as the Great Wall of Lemba. That was the reason behind the 2008 decision of the Cabinet to proclaim the village of Lemba as the cultural village of Cyprus.

As a result, plans were put directly into action for the construction of modern facilities of the Art School not only for education but for the hospitality of both foreign and local students and professors.
The innate hospitality of the inhabitants of the village, the natural beauty, the coastal landscapes, and the cultural heritage of Lemba enslave their visitors by transporting them into a dream-like journey in time and history. 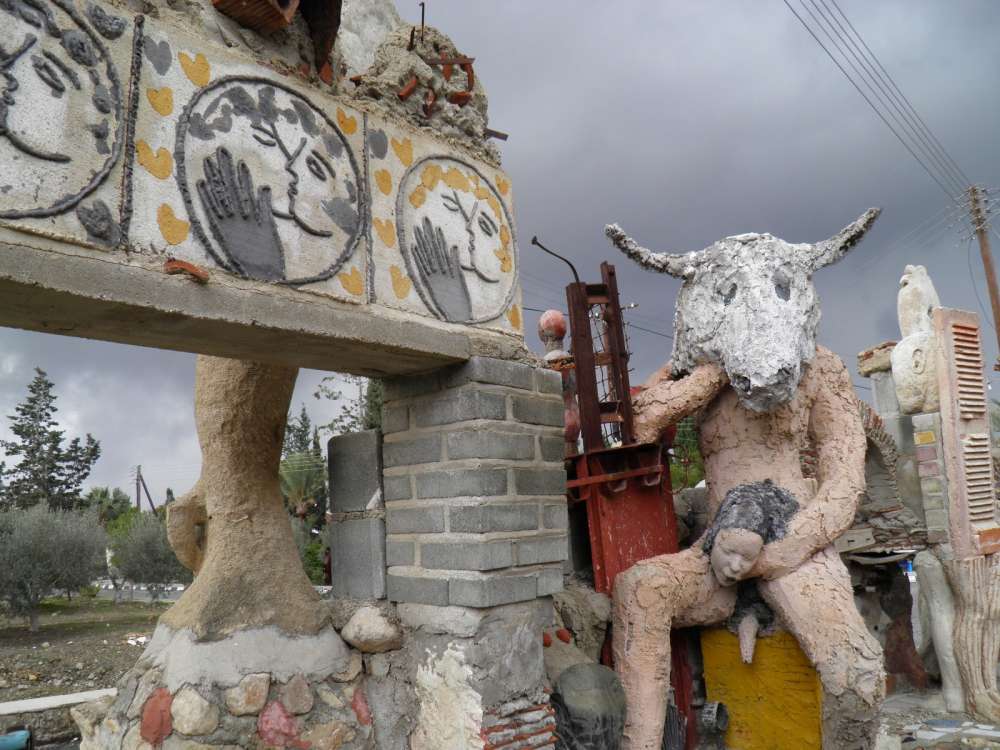