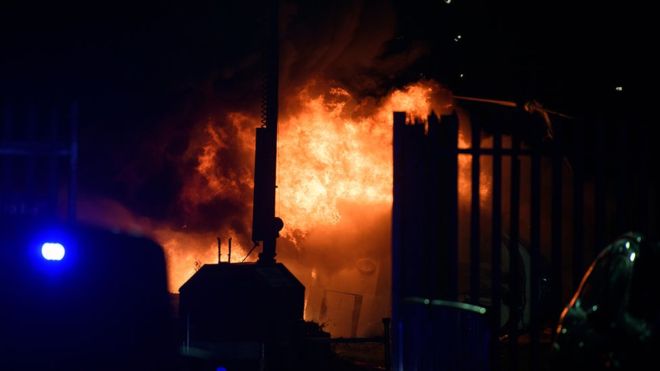 A helicopter belonging to Leicester City football club owner Vichai Srivaddhanaprabha crashed in the club’s car park on Saturday evening, according to British media, with photographs posted on Twitter showing a fireball.

It was not known whether Vichai was in the helicopter.

Leicester police tweeted that they were dealing with an incident near the club’s King Power Stadium and that emergency services were also at the scene.

Vichai bought the club in 2010, and the unfancied side won the Premier League title in 2016.

Leicester had played at home against West Ham United earlier on Saturday, drawing 1-1. 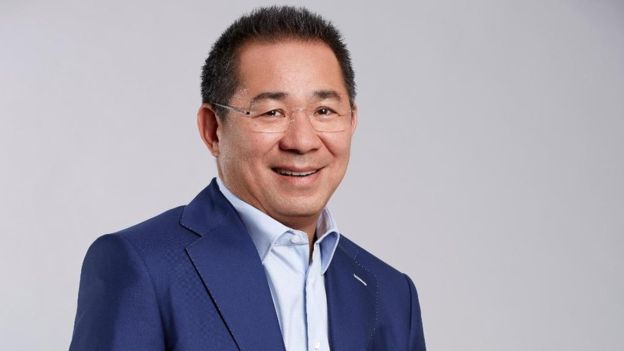