Legislation on benefits of construction workers 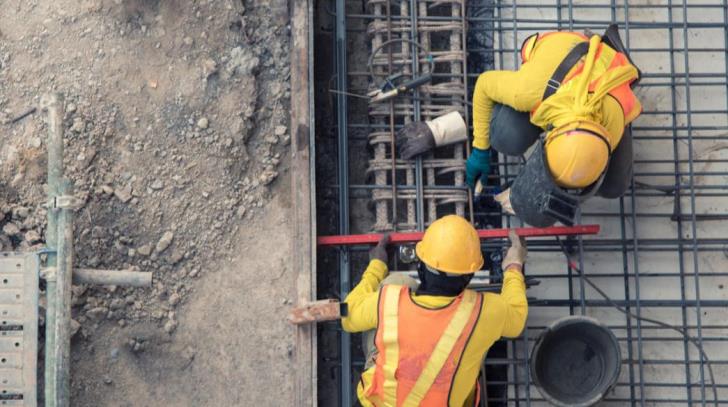 Various labour issues are under debate these days since the prevailing feeling is that the Mediterranean island is on a path of prosperity and profitability.

The Collective Agreement affects 15,000 to 20,000 workers in the construction industry. However, the phenomena of anarchy and breaches of the agreement are on the rise, especially after the financial crisis of 2013.

The unions believe that the key to securing what has been agreed is legislation establishing a single inspection service.

Following the acceptance of a mediation proposal and the signing of the Collective Agreement between contractors and trade unions, a bill got approved last week providing legal protection for substantial benefits granted to workers in the private sector.

The bill stipulates that provisions relating to working hours, overtime, holidays/public holidays, provident funds and bonuses agreed under the Collective Agreement will apply to the entire construction industry as agreed between employers and employees.

Provision is also made for the establishment of a Technical Committee for the better implementation of the Collective Agreement, with an advisory role granted to the Minister of Labour, Welfare and Social Insurance.

Workers will be represented by SEK, PEO and DEOK trade unions, while the Cyprus Employers Federation (OEB) and Cyprus Construction Contractors Federation will act on behalf of employers.

In the meantime, even though debate on legislation to strengthen provident funds is ongoing, employers are required under the provisions of the Collective Agreement (and this specific bill) to start paying provident funds to builders.