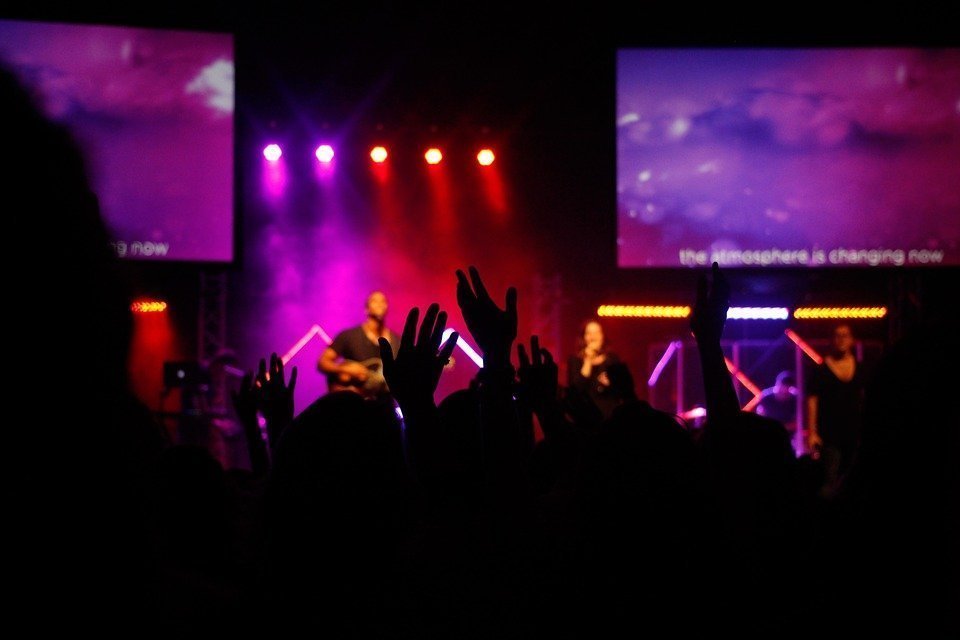 Philipos Pliatsikas and Babis Stokas return to Nicosia for two performances. Originally formed in 1989, Pyx Lax released their first recording in 1990, and had a critical and commercial success in the Greek music industry for more that two decades. They are considered as the most successful, commercially, group in the history of Greek discography with three gold and five platinum albums 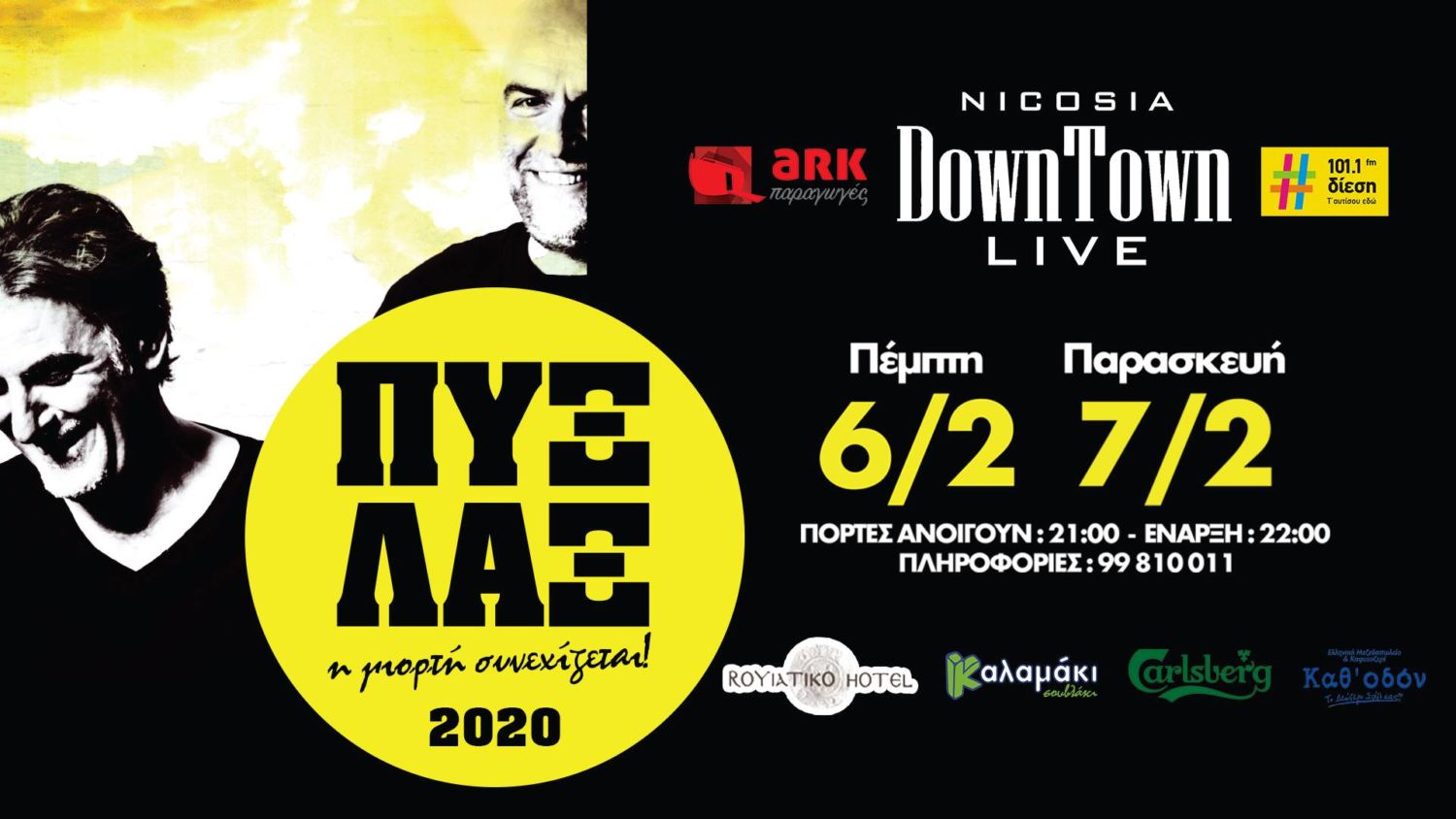