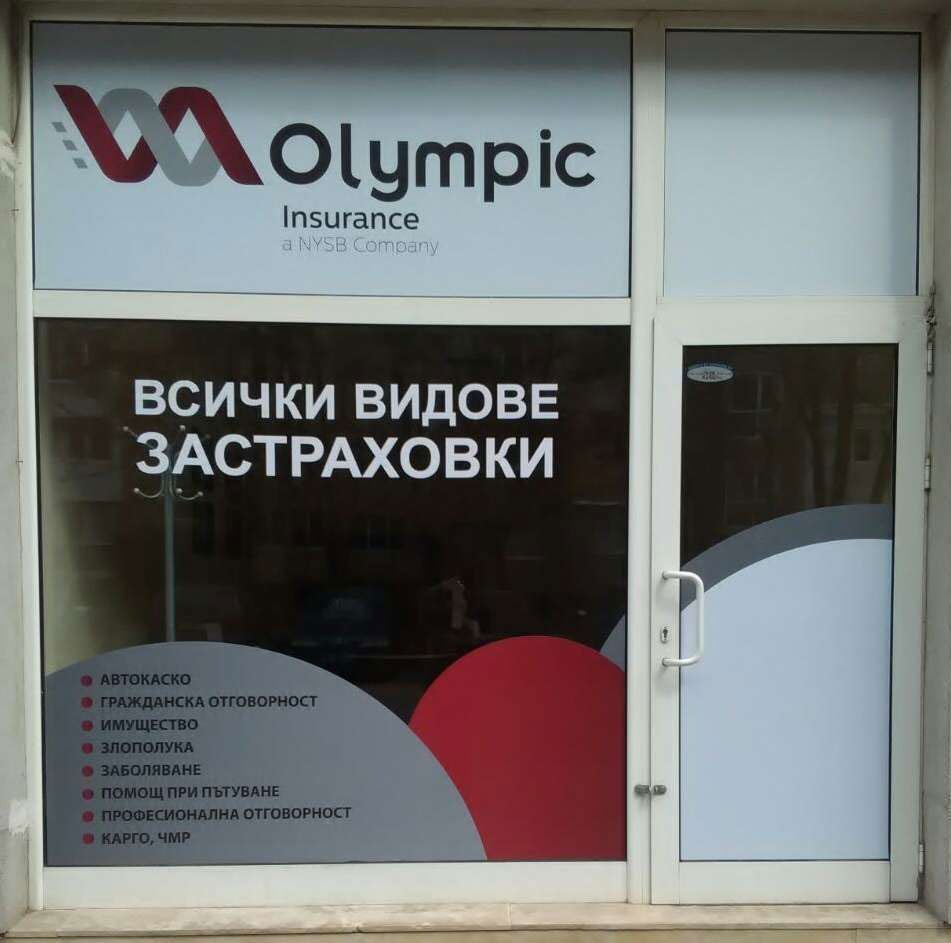 There is no end in sight for the legal battle over a bid to place Olympic Insurance Co. Ltd under liquidation and for insolvency consultant Pavlos Nakouzis to be appointed as liquidator on behalf of the Motor Insurers’ Fund of Cyprus (MIF).

The decision issued on behalf of the island’s Insurance Commissioner is disputed by the company’s creditors who argue that Olympic Insurance is not insolvent. They also disagree with the appointment of Nakouzis as liquidator, demanding that Chris Iacovides gets authorised to do so instead.

The Commissioner and MIF representatives argue that 90% of the company’s liabilities belong to the Fund and that’s why they are eligible to appoint the liquidator. But creditors who dispute this argue that Olympic’s liabilities linked with the island’s Compensation Fund do not exceed 50% which is the set limit for it to be eligible to appoint a liquidator of their choice.

Several hearings and numerous interim decisions took place over recent months. The next hearing is on May 9 with Argentoula Ioannou, the legal representative of the creditors opposing the company’s liquidation and the appointment of Nakouzis, set to cross-examine an officer of the Insurance Companies Control Service (ICCS).

Legal proceedings show that Olympic Insurance was in trouble since 2013. And that the last change of shareholders in 2015 did nothing to improve the company’s state of play. On the contrary, the situation got worse and the chain reaction that followed led to its closure.

A shocking revelation was the fact that the Finance Ministry went as far as to contact the competent authorities in Brazil to confirm the existence and actual value of a Brazilian state bond worth €150 million. And that the Brazilian authorities’ response was that such a bond is a product of fraud and any related transaction is also deemed illegal.

By Annie Charalambous
Previous articleWant a taxi? : Shop yourself taxi app aims to fill a gap
Next articleUK following developments in East Med, in touch with Turkish and Cypriot governments