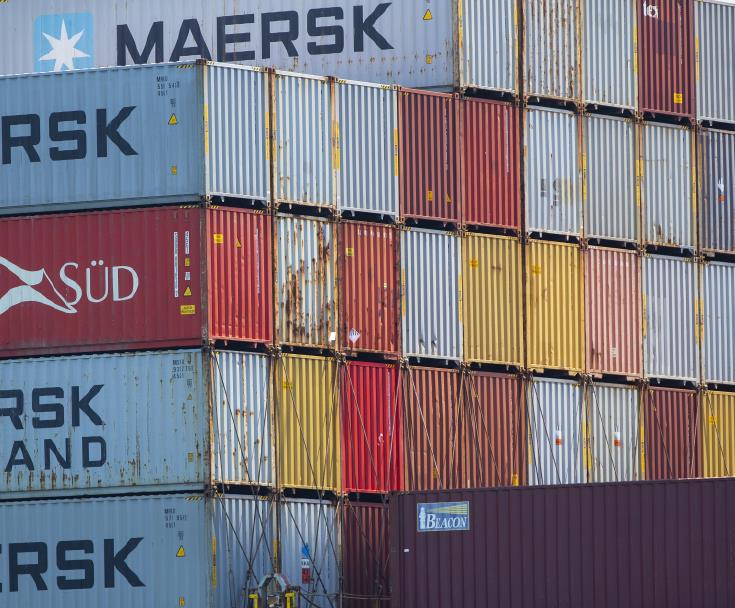 The Cyprus Chamber of Commerce and Industry (KEVE) has referred the issue of increased port tariffs to the Legal Service since it disagrees with the formula agreed between the Ministry of Transport and the port’s operators.

KEVE has also prepared a memorandum focusing on two points of disagreement with the calculations that paved the way for Limassol port increased tariffs, according to Phileleftheros.

The Ministry took into consideration the Chamber’s objections and recently referred the issue to the Legal Service for an opinion.

The Chamber believes the issue has to be dealt directly by the Ministry and warns that traders will demand over-charges to be returned retrospectively.

The Legal Service is now called upon to clarify whether the issue raised by KEVE is reasonable and legally binding (and therefore should come into force) or not. If the Attorney General gives a clear answer, then the controversial issue of tariffs will re-open.

KEVE estimates that if tariffs are amended, based on  its recommendation, then there will be significant reduction in port tariffs. The first increase in 2018 was as high as 7.22% and it is estimated that an additional 1% took place in 2019.

The calculation behind the increases takes into account the Industry’s Producer Price Index. However, the December Index of each year is the one taken into account, according to current practice.

KEVE considers that the time-frame of calculating the Index by comparing twelve-month periods rather than monthly periods (December to December) offers a uniform distribution of data/figures and therefore a more representative and safe outcome.

At the same time, KEVE argues that not only the domestic market but also exports should be taken into consideration.

By Annie Charalambous
Previous article“Poseidon” is coming to Limassol
Next articleLarnaca: Two arrested for burglary after trying to sell jewellery