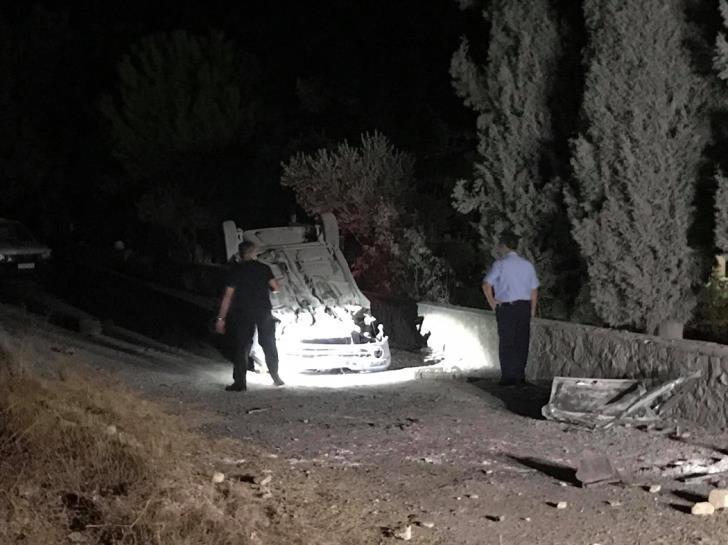 New data emerged after the legal autopsy on the body of 18-year-old Katerina Charalambous was concluded.

Charalambous died instantly in a terrible car accident that occurred on the Kivides- Kantou road on Sunday night.

Official cause of death (COD) of the 18-year-old was instantaneous death due to traumatic brain injury resulting from a fatal accident.

Meanwhile, police, states that the 18-year-old mother of two would be alive today if she had worn her seat belt.

The new fatal accident is attributed to reckless driving by the 21-year-old driver of the car and partner of the 18-year-old, police add.

By In Cyprus
Previous articleJob vacancy rate down to 1.2% in 2nd Quarter of 2020 in Cyprus
Next articleFive Nepalese women caught with fake covid certificates arrested