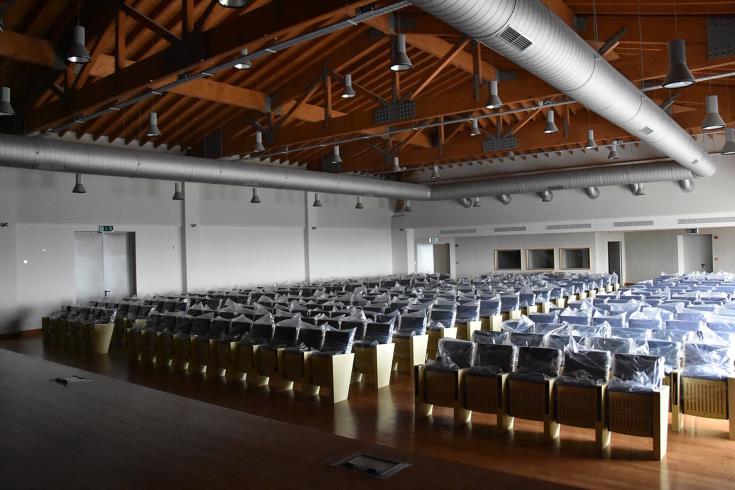 He told the Cyprus News Agency that the 300-400 capacity conference centre will contribute to Lefkara as well as to the tourist industry in the area as it will be able to host a range of events.

The whole project will cost about €1.5m and offer all the amenities and facilities of a modern centre.”It may well be the most modern as regards infrastructure and facilities for the organisation of conferences that Cyprus has to offer, while its operation will create new prospects for the development of conference tourism and it will boost visitors to Lefkara year round,” he said.

The computers, furniture and other equipment needed to operate the centre are expected to cost €50,000. The operation will help not only Lefkara but neighbouring communities as well as Larnaca as the centre that operates there will be decongested, he added.