Ledras street to have substation and increased patrolling 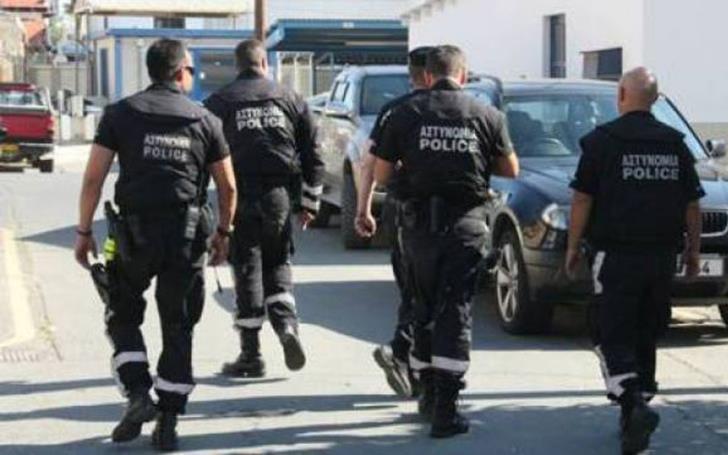 Police are increasing security levels in Old town Nicosia following a recent stream of crimes in the area, and shopkeepers’ appeals for added measures.

On instructions of the Chief of police Stelios Papatheodorou the substation at the end of Ledras street will be renovated with the prospect of moving it to another area if a space at the top or midway down the street is found.

At the same time patrols in the pedestrian areas as well as the wider areas will be increased according to day, while during the past few days a patrol car has been parked and on standby at the top of Ledras street for crime prevention purposes.

As Papatheodorou told Philenews, the patrols will increase depending on the days and hours when traffic is more prominent in the wider area of the old town to provide increased security.

Specifically, the Chief of police mentioned that from noon till evening there will be a patrol car parked on Eleftherias square on the daily, while during the week a four-member patrol will make the rounds between the pedestrian and wider areas on foot.

At the same time, from Monday to Thursday there will be a four-member patrol of the Nicosia Police Station, a two-member Emergency Response Unit patrol and an Immigration Unit patrol making the rounds.

However, on Fridays, and on weekends due to increased traffic in the area there will be 10 police officers out and about patrolling with motorised vehicles during night time.

Additionally, the motorised patrols have been further instructed to make the rounds in both the old town as well as the wider area of Nicosia in order to boost Police forces round the clock.

By In Cyprus
Previous articleGreek, French Fighter Jets on Andreas Papandreou air force base
Next articlePolice are investigating “The Cyprus Papers” leak to Al Jazeera