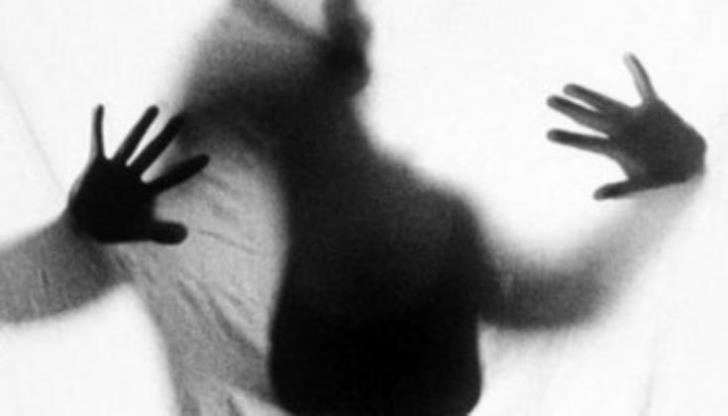 Houshieh confessed to raping and strangling the 30-year-old Dykes, who worked at the embassy for Britain’s Department for International Development.

But the country has an unofficial moratorium and has not carried out an execution since 2004, according to the monitoring group Human Rights Watch.