Leak of naked photos of minors 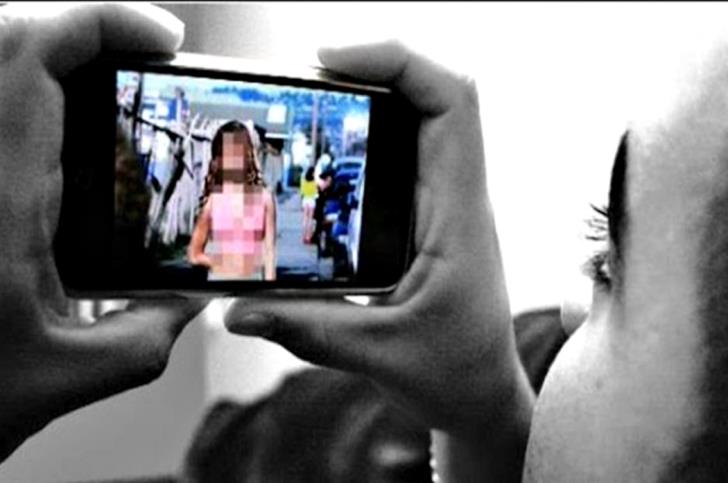 Compaints to the police about the leak of naked photos of minors to the Internet have increased at an alarming pace.

According to an official, the Police receives complaints by women or underage children who have seen or have been informed that naked photos they had sent to former boyfriends are now circulating on the Internet.

As the official explained, this kind of photos are usually sent during a relationship but when this is over, the men threaten to release them.

All complaints are being investigated and the photos are withdrawn but the humiliation remains.