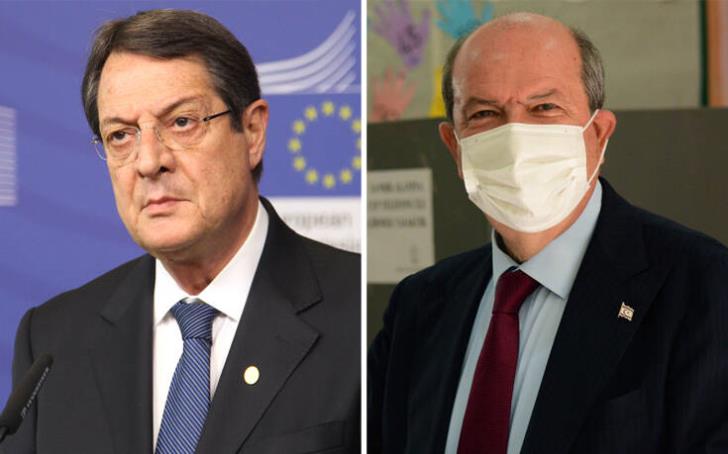 Next Tuesday, President Nicos Anastasiades and Turkish Cypriot leader Ersin Tatar will have their first unofficial meeting. In a relaxed atmosphere the two men will have the chance to talk even though it is believed that the first conduct will indicate how each side intends to move in the near future.

President Anastasiades was the one who proposed the meeting during a phone call to Tatar on the day of his victory and the UN delegation will undertake the initiative of carrying it out.

As expected, the Turkish Cypriot leader first visited Ankara where he met with Turkish President Tayyip Erdogan. It is obvious that Tatar returned from Turkey with guidance on how to move in view of the expected developments on the Cyprus problem.

On his part, President Anastasiades will convey his concern but also the displeasure of the Greek Cypriot side about the opening of the beach at the fenced-off town of Famagusta. He will also say that there is a defined framework of process which is the Guterres framework on which the resumption of the effort must be based.